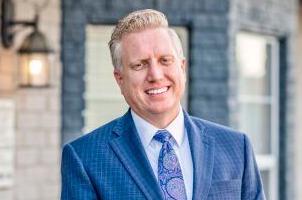 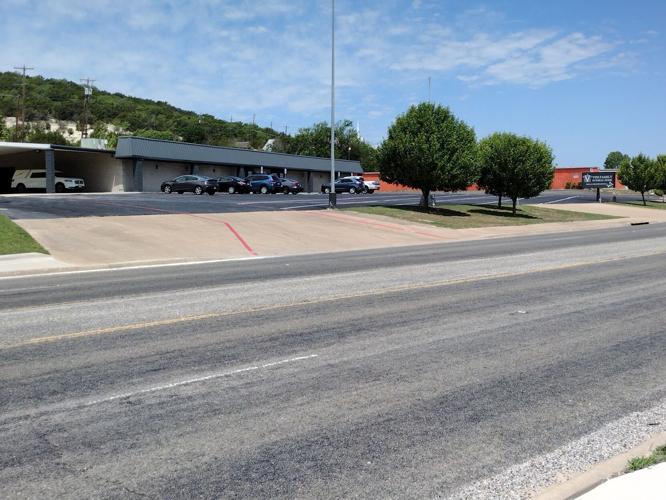 Ask people around Copperas Cove who Ronnie Viss was, and you are likely to hear that he was a kind, gentle man devoted to a life of service and of love. As the funeral director of Viss Family Funeral Home in Copperas Cove, Viss worked in a capacity that allowed him to express his gifts of compassion and love to those who were grieving.

Now, those who knew him are grieving his loss after he lost his life in a boat-loading accident in Temple last week. Family, friends and loved ones will pay their respects from 5-8 p.m. Friday evening at First Baptist Church in Cove and will bid him farewell at 1 p.m. Saturday at First Baptist Church in Gatesville before he is laid to rest Sunday in Bentley, Oklahoma.

Tragedy struck a little after 7:30 p.m. on May 7 when Viss was fatally injured while attempting to load a boat from the water at Temple Lake Park on a boat ramp.

According to the Texas Parks and Wildlife Department, Viss “was struck by the bow of the boat in the incident and was declared deceased at the scene.”

Viss was a longtime funeral director in the area after graduating from the Dallas Institute of Funeral Service in 1999. In 2003, Viss began working at Scott’s Funeral Home in Copperas Cove. In 2012, he became co-owner of Scott’s, and in January 2020 became sole owner before changing the name to Viss Family Funeral Home.

The Viss family released a statement regarding the future of the funeral home. Daren Moore, a soon-to-be former Coryell County Commissioner and former business partner of Viss, will take over as the funeral director in charge.

“First and foremost, Ronnie meant the world to me,” Burns said after the school board meeting Tuesday. “Ronnie is, has been and was one of the very best men that I’ve ever known — a true friend.”

Burns said he was heartbroken when he learned of Viss’ death.

“Ronnie was always giving, always doing and always thinking about how to help somebody else,” Burns said. “I mean, that was Ronnie’s heart.”

The man who will succeed Viss in his presidency of the club, Tom McNew, had similar remarks about Viss.

“You always hear the expression, ‘Well, that guy’s got a heart of gold,’” McNew said in a phone interview Wednesday. “If you went to Google ‘heart of gold,’ there’d be a picture of Ronnie Viss in it.”

Though he had only known Viss for around four years after he joined the Exchange Club, McNew said Viss had the best interest of others in mind at all times.

“He never stopped going out of his way to try and help others — to make life better for others,” McNew said. “Every time there was somebody in need or something that needed to be done, Ronnie was trying to figure out a way to make it happen.”

Copperas Cove ISD board member Inez Faison also knew Viss through the Exchange Club, though she is a member of the Noon Exchange Club.

“He will definitely be missed,” Faison said in a call to the Herald on Wednesday. “We will miss his smile, his effervescent personality.”

Faison described Viss as “a good buddy,” or someone who would talk to anyone.

Active in the Exchange Club, Faison said she was asked by fellow club member Mary Derrick to speak at the June 1 Morning Exchange Club.

“All I could think was, ‘I’m not going to see my friend,’” Faison said.

Two leaders in the city’s ranks, Public Relations Director Kevin Keller and City Manager Ryan Haverlah, also came to know Viss as a good friend. Keller even described Viss on Wednesday as one of his “best friends.”

Viss was a family friend to Keller for more than a decade, he explained.

“It was a privileged honor to know and have him in our lives,” Keller said via email.

Keller said he and his family are deeply saddened by Viss’ sudden death.

“However our faith leads us to know Ronnie now lies peacefully in the arms of our Lord and Savior Jesus Christ and that we will one day reunite,” Keller said.

Viss served in multiple capacities within the city, including the Citizens Police Academy, Citizens Focus Group, and most recently the Cemetery Advisory Board, according to Keller.

He also served as a city councilman in the city of Gatesville for eight years, where he served as mayor pro-tem most of his term.

Haverlah explained via email that Viss was one of his closest friends as well as a brother in Jesus Christ and said he is deeply grieved.

“He gave selflessly to those around him and in the communities he lived and worked,” Haverlah said in his statement. “Ronnie encouraged people to personally, professionally, and spiritually grow and improve.”

Haverlah said the city has been blessed by Viss’ ministry of funeral services and advocacy of those in traumatic circumstances. He also said there is a lesson to learn from Viss' life.

“We should be challenged to improve by those surrounding us, just as Ronnie demonstrated to serve others,” Haverlah said.

A well-known Copperas Cove funeral home owner and former Gatesville city councilman died in a boat-loading accident along Belton Lake over the weekend.