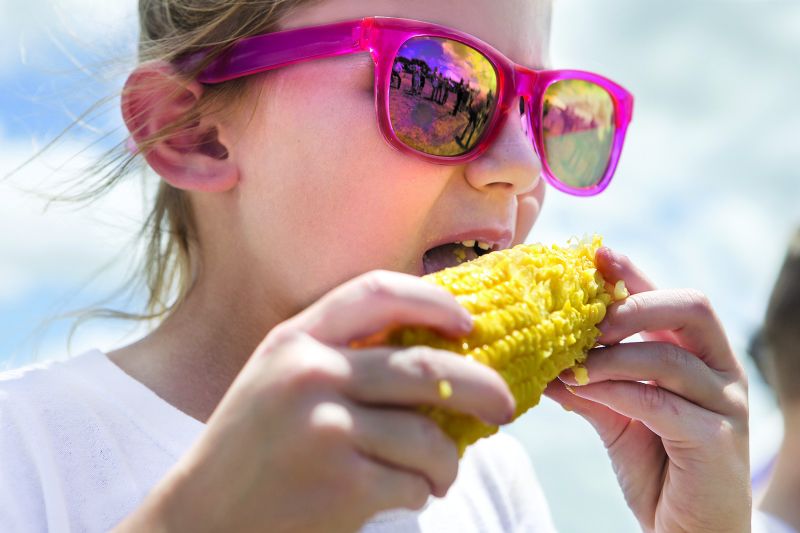 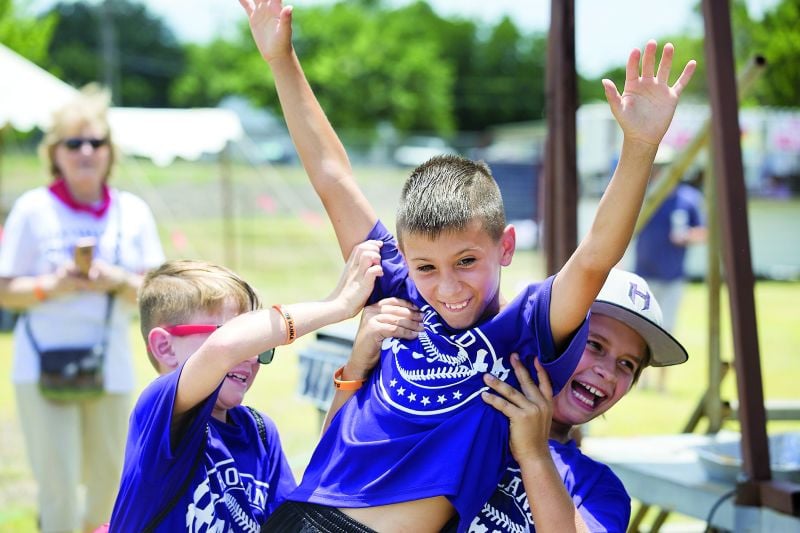 For 45 years the third Saturday of June has been earmarked for celebrating the local cash crop.

The annual Holland Corn Festival will take place Thursday through Saturday at Holland City Park, and will include a parade, carnival, contests, live music, barbeque cookoff, vendors and more.

The festival will kick off Thursday with the carnival, which will be open from 7-10 p.m. The carnival will also be open 7-10 p.m. Friday and will begin 10 a.m. Saturday. Visitors can purchase wristbands for unlimited rides on Thursday and Friday. Tickets will be sold on Saturday.

A concert and dance featuring live music from the Backroads Band and local talent will take place 8 p.m. to midnight Friday.

The festival will continue Saturday with numerous events, starting at 8 a.m. with a 5K run. The annual parade will begin 10 a.m. Pati Jarolik, parade chairwoman, said the organizers never know how many entries they will have until right before the parade begins. She said they take entries up to 15 minutes before the parade start.

“If you have your paperwork to me at 9:45 you can be in the parade and be announced,” she said. “If you get there after that, then you can just jump in at the end of the parade.”

Jarolik said the parade will begin in front of the B.J. Hill Library on West Travis and travel through downtown Holland, cross Highway 95 and continue down Travis Street to the park.

Following the parade, a flag raising ceremony will take place at 11 a.m., along with the crowning of the Corn Festival Queen and Duchess.

Winners of the horseshoe tournament and barbecue cookoff will be announced at 5 p.m.

The festival will conclude with a concert and dance from 9 p.m. to midnight featuring country singer Kody West and opening act, Michael Carubelli. Tickets will be available at the gate.

She said several thousand people attend the event annually, many from out of town.

“It’s a good time for all ages,” Marwitz said. “It’s lots of activities, food, arts and crafts, different corn contests, and it’s just a time for people to get together and have a good time.”

She said the corn festival also supports a good cause; proceeds from the event will be used for scholarships and community improvements.