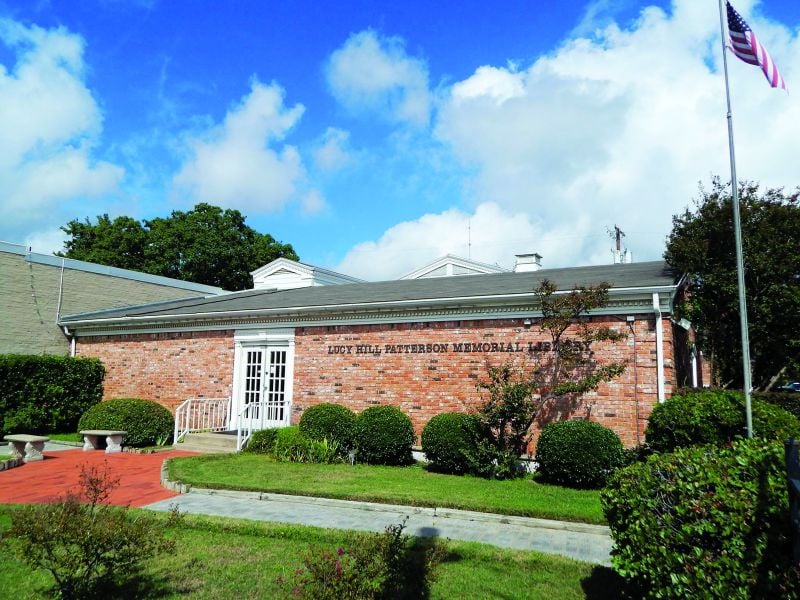 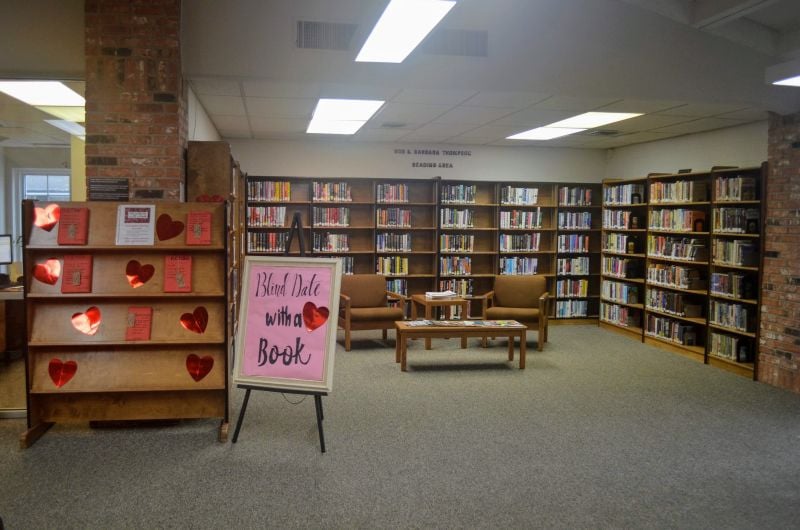 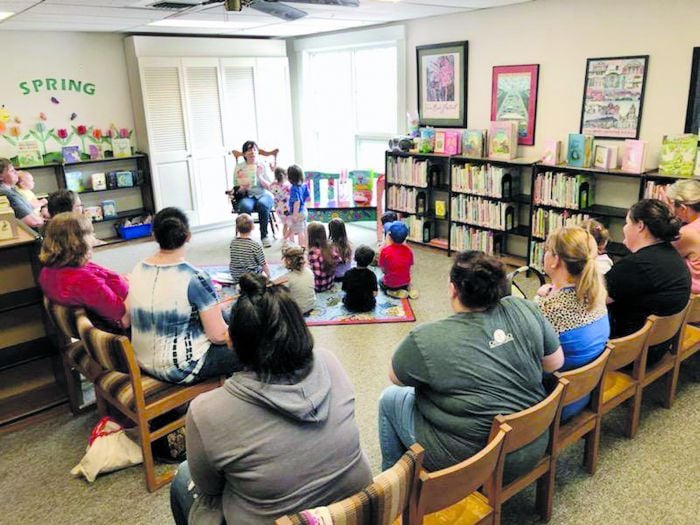 Editor’s note: This story is one in a series looking at local public libraries and the services they offer the community.

ROCKDALE — The Lucy Hill Patterson Memorial Library in Rockdale is a small-town library with a lot to offer beyond the books. It’s a community gathering place that’s packed with local history.

Rockdale’s first library got started in the 1950s, a year after a citywide book drive, augmented by the loan of volumes from the Texas State Library. It was originally housed on the second floor of the old City Hall building but the library quickly outgrew the space, and in 1957 efforts began to raise money for a public library building.

In 1963 the library was relocated its current home at 201 Ackerman St.

Librarian Melanie Todd said it was named after the mother of Dr. George Hill Patterson, who agreed to donate money for the building if it would be named in memory of Lucy Hill Patterson.

“And then when Dr. Patterson died, some more of his estate came and they added the upstairs part to the building,” Todd said.

In 2003 the library expanded into the adjacent building, formerly Vogel’s Variety Store. Now the remaining storefront windows are filled with seasonal book and art displays that can be seen by passers-by on the street.

Todd estimated the building to be around 9,000 square feet, making it rather spacious for a small-town library.

“I think we’re fortunate in that respect,” she said.

In addition to the thousands of books, the library offers DVDs, audiobooks, an ongoing book sale, a paperback book exchange, Wi-Fi and computers, printing and more.

“In the genealogy section we have a lot of information about Milam County,” Todd said. “We also have the books by George Sessions Perry. He grew up here and wrote a lot of books on Texas.”

Perry’s state historical marker is located out front of the library. Also located on the library grounds is a time capsule placed in 1974 as part of Rockdale’s centennial celebration. The time capsule will be opened again in 2024.

Some of Lucy Hill Patterson’s Victorian and Queen Anne furniture can also be seen in various rooms, giving the illusion that the facility could be mistaken for a museum or art gallery.

The library is staffed by one part-time and three full-time employees, as well as several volunteers.

“We’re not the normal quiet library, I will say that,” said Isabel Schuch, library aid. “But it’s so much fun. It’s great to just be in the atmosphere. You kind of feel the characters come to life sometimes. You’re definitely not alone, but it’s a good feeling.”

Todd said the staff has a lot of fun working together and coming up with new ways to bring more people into the library, like Blind Date with a Book.

“We picked out books that we thought were within what our patrons like, whether that’s fiction or mystery fiction, and we wrote down a small description and we covered the books in wrapping paper and we wrote the descriptions on the books,” said Noel Storey, library aide.

She also said the Wednesday story hour and summer reading program are great for promoting literacy with children.

Todd said they also try to have a Thursday evening program once a month, and almost every Thursday clients from the MARC Center will get to visit the library. The library staff also coordinate tours with some of the daycares in town, and promote the summer reading program in June.

“We have a First Friday Coffee the first Friday of every month where the community comes together and mix and mingle,” Todd said. “It’s become very popular. We’ve been doing that since February of 2016.”

Library aid Brenda Burks said the First Friday Coffee is a great program that brings everyone together. She also said the library has a lot of wonderful patrons that come in, and after a while she gets to know some of them.

Todd said some patrons travel from outside Milam County, and they get quite a few from around the county.

“We’re just always trying to reach out to the community and get more people coming in,” she said. “We kind of all think that the future of the library — it is still books, but we think it’s expanding to maybe a community center.”