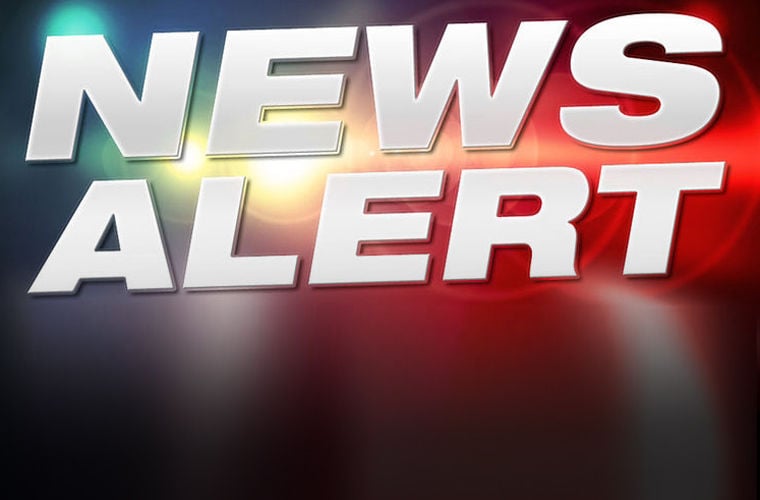 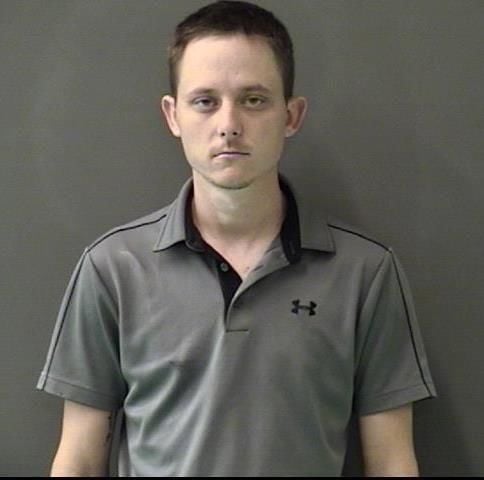 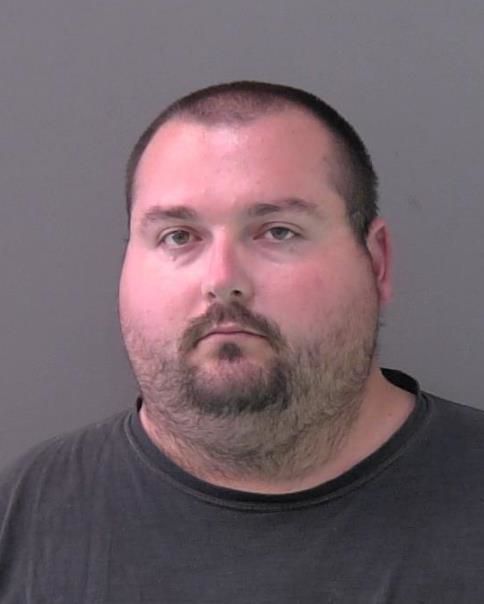 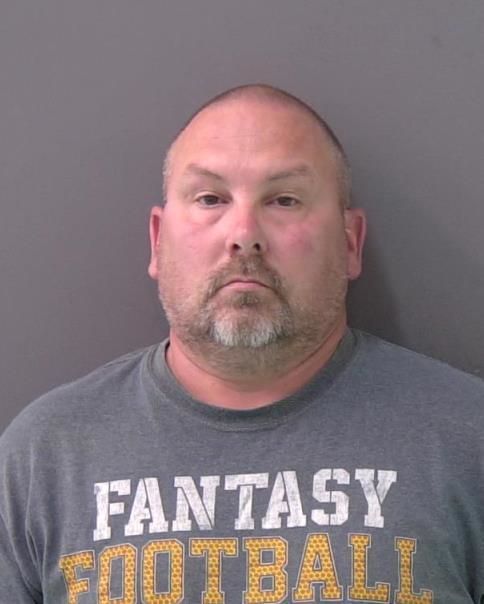 John Ernest Burroughs, 31, who lives in Temple; John Edward Mercer, 50, of Heidenheimer; and Joshua Chance Adkins, 28, of Killeen, were arrested Thursday by deputies with the Bell County Sheriff’s Department.

The firefighters reportedly made a traffic stop Wednesday morning near FM 93 and Spur 93, blocked a woman’s vehicle with their three vehicles and used red and blue emergency lights, Bell County Maj. T.J. Cruz said in a news release.

If they are found guilty of impersonating law enforcement officers, the three firefighters could each be sentenced to between two and 10 years in prison.

The firefighters weren’t working on department business when the alleged offense occurred, but are suspended until the investigation is finished, fire department president Karen Hoelker told the Telegram Friday.

London Harris was reportedly driving when she saw three vehicles she recognized that belonged to Burroughs, Mercer and Adkins. The men followed her and boxed her in with their vehicles so she couldn’t escape. All of the vehicles had their blue and red emergency lights on, Harris said Friday.

Adkins reportedly jumped out of his car and had a gun. Harris was already on the phone with 911. All three walked up to her car, and she told them she was talking to 911. At that point, Harris said, each man jumped into his vehicle and left. Harris stayed in her car and waited for help to arrive.

Harris told the deputies the men left and went toward Academy, Cruz said.

The news release from the Bell County Sheriff’s Department closely followed Harris’ account of events. Cruz said the investigation showed Adkins started to pull his gun out of his holster, but then put it back.

Harris said Burroughs’ son was in the front seat of his vehicle during the stop, and Cruz confirmed it.

“If they thought the situation was so dangerous that they needed a gun, why would he (Burroughs) bring a child with him?” Harris asked.

A video in Harris’ possession, she said, shows the three men telling her they were law enforcement with Bell County. She also said the men spent many hours watching her house and following her and her children.

A reason for the stop

Harris explained why the men reportedly stopped her.

Her husband had a warrant for a misdemeanor offense — criminal mischief — because he was with someone who broke a window, Harris said. He missed a court date because he reportedly didn’t know about it, so the bonding company — Anderson & White Bail Bonds — sent Burroughs to find him.

Harris said she previously told Burroughs where her husband would be so he could be served with the warrant, but they never came. Instead, they showed up at other times when he wasn’t there and harassed her. All of that culminated with Wednesday’s incident.

Her husband is going to turn himself in to deputies, Harris said Friday.

Anderson acknowledged Thursday to the Telegram that he knew Burroughs wasn’t licensed. Burroughs can’t be a licensed bail bondsman because he is a convicted felon.

The owner of the agency for which Adkins worked commented on the Telegram’s Facebook.

“Yeah, without me knowing, he went and helped out someone who isn’t licensed to do this line of work,” Forrest Bruce said Thursday, adding that he terminated Adkins’ license.

Burroughs has been serving on the Little River-Academy VFD, and recently was chosen to be assistant fire chief. Mercer is a captain, and Adkins is a firefighter, Hoelker said.

Department bylaws say a convicted felon can’t be a member of the fire department, Hoelker said Friday. However, she said they weren’t aware Burroughs was a convicted felon because their information source “did not turn that up.”

In February 2015, Burroughs was arrested and charged with theft of property between $1,500 and $20,000, a state jail felony on a Bell County Sheriff’s Department charge. He was given five years deferred adjudication probation by Bell County Judge John Gauntt in September 2015, as well as five years deferred adjudication probation in a Killeen Police Department felony theft case from Navy Federal Credit Union, according to Texas Department of Public Safety criminal records.

The five years’ probation was extended in May to six years.

Court documents obtained by the Telegram explained why the probation was extended a year:

• While on probation for felony theft, Burroughs committed another misdemeanor theft by check in September 2018 against a business.

• Burroughs didn’t make his agreed $10 payments per month for court costs. He was delinquent $158.

• He didn’t pay the $9,630.40 restitution to Navy Federal Credit Union and USAA Financial Crimes Investigation. He was delinquent $1,752.00.

• Burroughs didn’t pay the $60 per month supervision fee and was delinquent $866.

Burroughs, represented by Belton attorney Michael Magana, agreed to pay $3,366 and have his supervision extended one year. He paid his fee and the new misdemeanor offense was dismissed.

“She was aware he was a convicted felon. They knew it because it was brought up a year ago,” Lanham said. “The police chief pulled his records and knew he was a felon.”

Lanham said Mercer and six other firemen once surrounded him at City Hall and about halfway threatened him.

“The people need to know what’s going on and what’s been going on,” he said. “I’ve been preaching it for five years and nobody has listened. I think the majority of the citizens of this community will be behind me now.”

A previous fire chief, David Borders, and his son, firefighter William Borders, were respectively indicted for the alleged theft of funds from $30,000 to $150,000 and debit card abuse. The offenses reportedly happened at least from 2016 to 2018 but maybe went back as far as 2012, according to affidavits.

“If we have to close them (the department) down for a little bit, that’s what we’ll do,” Lanham said.