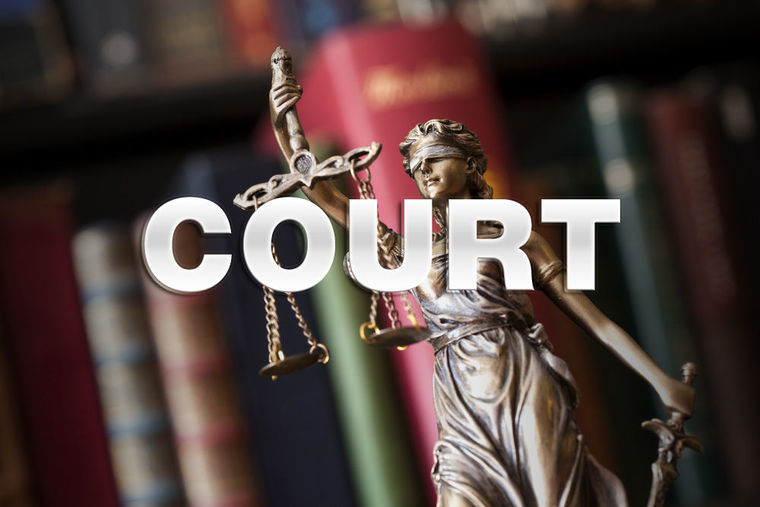 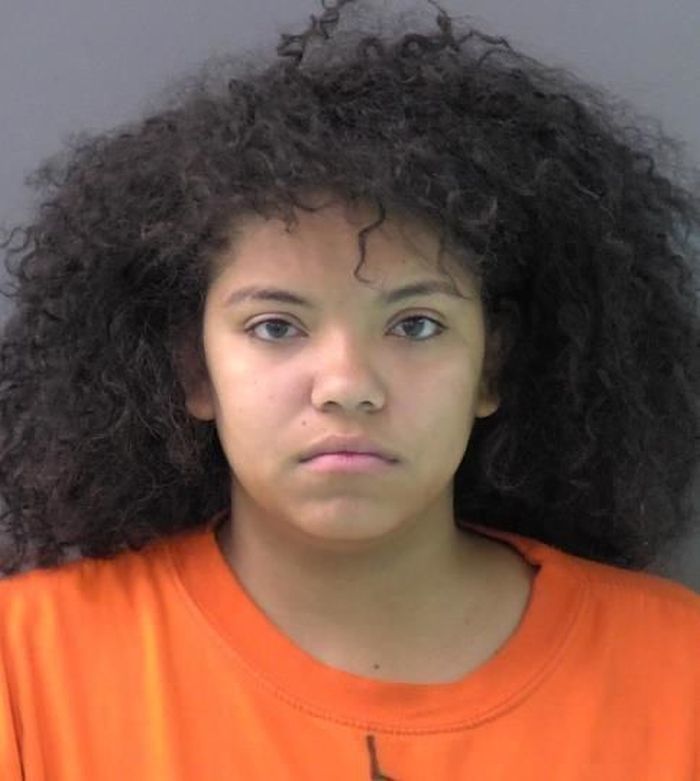 BELTON — A woman was allegedly intoxicated when her vehicle got stuck on Temple railroad tracks, and she had a 2-year-old child with her.

Faith Elisha Ann Burgess, 21, of Harker Heights was indicted Wednesday for driving while intoxicated with a child passenger.

Her vehicle was disabled and unoccupied at about 10:11 p.m. May 25 when a Temple officer found it — stuck on railroad tracks about 50 to 100 feet from the road in the area of West Calhoun and North 15th Street, according to an arrest affidavit.

The officer talked to Bur-gess, who said her vehicle was struck by another vehicle that caused it to go onto the tracks. No damage to her vehicle was seen, but Burgess’ breath smelled of alcohol and her speech was slurred, the affidavit said.

Burgess reportedly denied drinking and wouldn’t cooperate with the officer. She couldn’t and wouldn’t follow instructions for the field sobriety tests and couldn’t keep her balance, so she was arrested for suspicion of driving while intoxicated with a child passenger. A blood sample was obtained at a hospital.

Burgess was released May 27 from the Bell County Jail after posting a $15,000 bond.

A total of 27 cases were true billed by the grand jury.