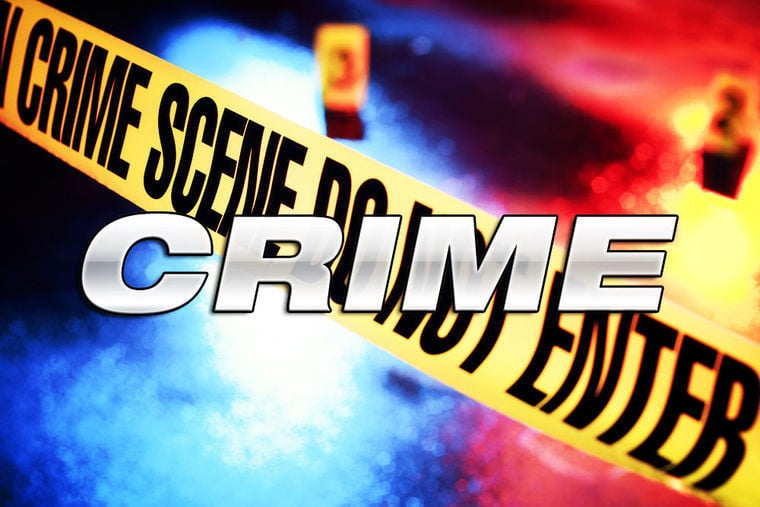 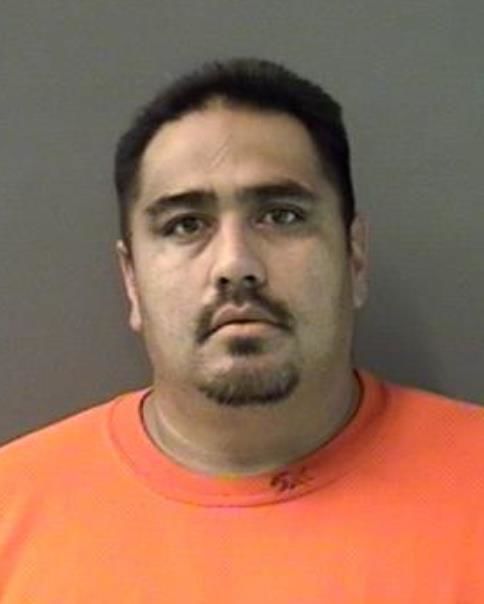 In an armed robbery allegedly committed before 10:42 p.m. Sunday, Temple pizza employees were reportedly locked in the freezer by two robbers.

Juan Hernandez was arrested on two outstanding Class C warrants out of Belton after he was found walking in the area and matched the description of one robber. He wore only a T-shirt and shorts, but the gray zip-up hoodie the robber wore was found in a nearby dumpster. Hernandez appeared to be tired and sweaty, Neely said.

He was one of two men who reportedly walked into the business and demanded money. The employees were locked in the freezer and one employee made the 911 call. An unknown amount of cash was taken from the store.

The employees didn’t get a good look at the smaller robber, but officers believe they know that person’s identity.

One of the robbers had a gun, the report said.

The robbery case is still active and is waiting for review by the Bell County District Attorney’s Office, according to Neely.

The robber was described as a black man dressed all in black with a balaclava covering his face. He allegedly wore a black hoodie and gray gloves as he walked into the store, pointed a handgun at the store’s clerk and demanded money, Neely said.

The robber ran away with about $500. The case is active.