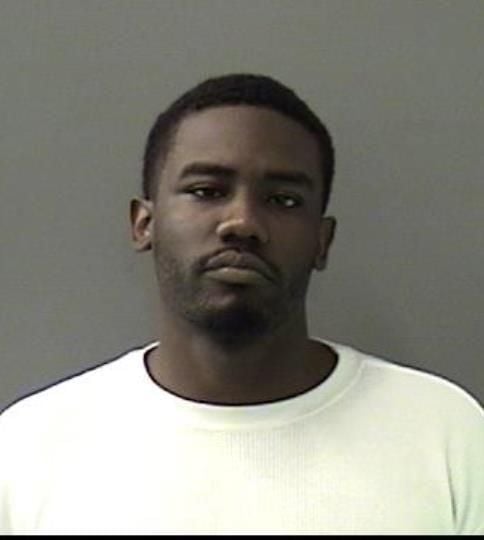 Antonio Willis is shown in an updated mug shot. 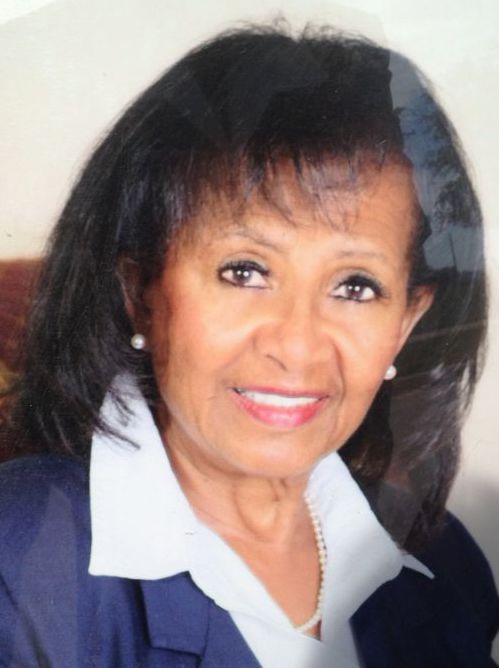 Brown, a Democrat, was elected Bell County Justice of the Peace Precinct 4, Place 1 in November.

Antonio Willis is shown in an updated mug shot.

Brown, a Democrat, was elected Bell County Justice of the Peace Precinct 4, Place 1 in November.

The previous highest bond Cox remembers set in the jail by a justice of the peace was $1 million, he said Wednesday.

The jail’s booking software won’t recognize a number as high as $4 billion, so the figure of $1,000,000,999 was decided on so something would show up, Cox said.

The bond was set by Claudia Brown, a Democrat who was elected Bell County Justice of the Peace Precinct 4, Place 1 in November.

Bail is set to assure an alleged defendant appears in court and is also to protect the public, but it isn’t supposed to be a form of punishment, Michael White, a Bell County lawyer, said Tuesday.

“It must be set at the minimum amount which will achieve those two goals,” Bell County lawyer Jeff Parker said. He believes that a judicial complaint should be filed because the $4 billion bail is unconstitutional.

The Fresno, Calif., law offices of Nuttall and Coleman made a list in March 2015 of the top 12 highest bails ever set. Listed in first place was the $3 billion bond set in a 2003 case against New York real estate heir Robert Durst.

Durst was charged with the murder of his neighbor in 2003, although he was later acquitted. After his acquittal, Durst was kept in custody on a charge of bond jumping and two charges of tampering with evidence. The trial judge set Durst’s bond for bond jumping at $1 billion, calling Durst a flight risk.

When he was charged with evidence tampering, the judge added another $2 billion, bringing Durst’s total bond to $3 billion.

An appeals court later lowered the bond, calling it excessive and unconstitutional.

In 1690, the English Bill of Rights outlawed the widespread practice of keeping defendants in jail by setting deliberately unaffordable bail, declaring that excessive bail shall not be required, nor excessive fines imposed, White said. The same language was adopted word for word a century later in the Eighth Amendment to the United States Constitution.

The only way for an attorney to get bond reduced after it’s been set is a bond reduction hearing or an agreement reached between the prosecutor and defense attorney, White said.

“This justice of the peace is abusing the bail process in an attempt to make a name for herself, as opposed to setting a reasonable and affordable bond as required by law,” White said. “It makes a mockery of the process and a fool of her.”

Billy Ray Hall Jr., who is representing Willis, will seek a bond reduction in Judge John Gauntt’s 27th District Court. Hall had bonds set much less than that on murder or other cases, so he’s sure it will be lowered. Whether it will go low enough for his client to be released, Hall doesn’t know, he said Wednesday.

“It’s the highest bond I’ve ever had set,” Hall said.

Brown is in the process of completing the training required for her position. She completed the first 20 hours in Austin and was scheduled to go to San Marcos for the next session, according to a Killeen Daily Herald article.

She was quoted by a reporter as saying, “People are going into prison like it’s adult day care, and it’s mostly because they can’t afford to get out with the unemployment how it is,” she said.

Willis turned himself in Thursday to the Killeen Police Department after he was named as a suspect in the Dec. 22 murder of Donte Samuels.

Authorities searched a Belton neighborhood on Feb. 1 for Willis, but didn’t find him.

Willis allegedly shot Samuels at a home on 4103 Water St. in Killeen. Samuels reportedly showed up at the home three times, and Willis reportedly shot him the third time after opening the door and telling Samuels to leave, an arrest affidavit said.

The Killeen Police Department knew Willis because of previous offenses for which he was convicted.