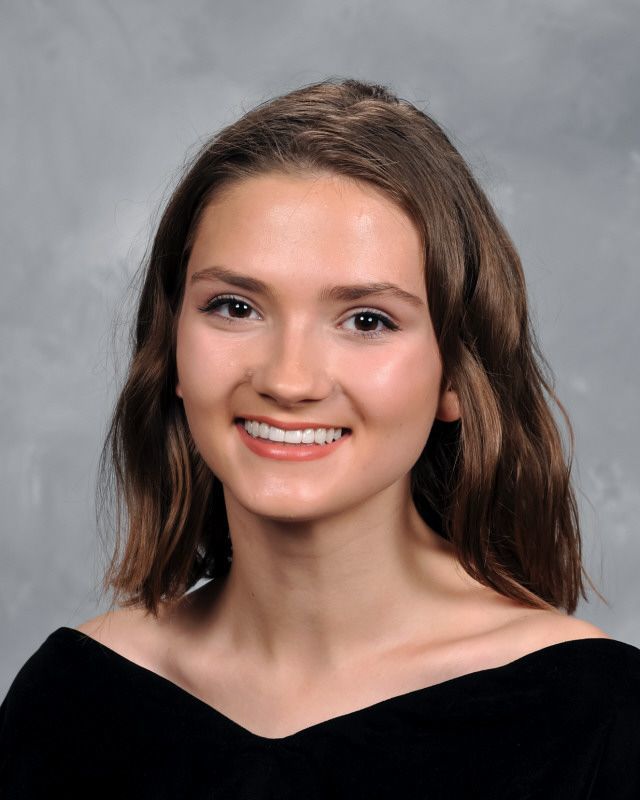 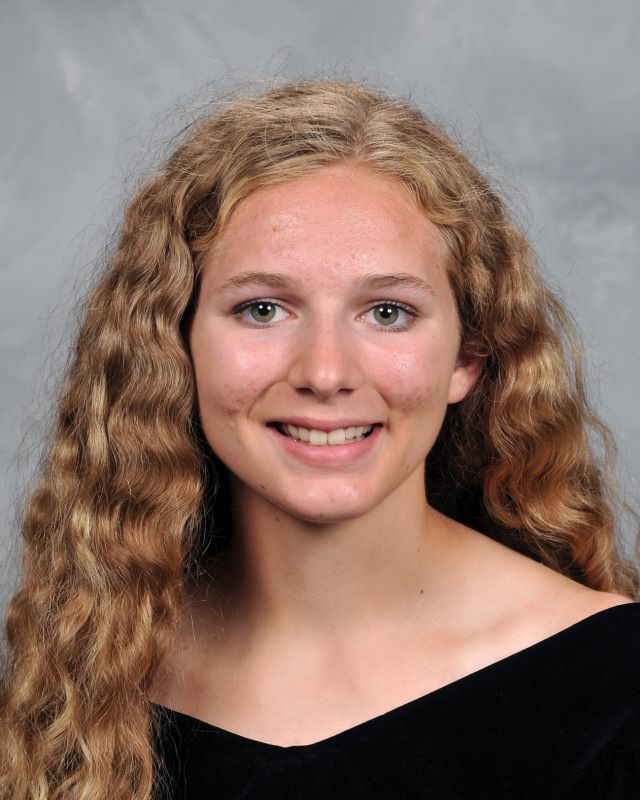 Shedore is attending Rice University in the fall. She plans to study international relations and attend law school after college.

Shedore said that she began thinking about the possibility of being at the top of her class when she learned her class ranking freshman year.

“When I came in freshman year I didn’t think about (becoming valedictorian), until the first semester, when it ended, and I realized that there was a chance to be valedictorian,” Shedore said. “After that it was a goal for me.”

Shelburne said that she did not necessarily set out to be at the top of her class.

“It was kind of based off of me just wanting to do my best all the time,” she said. “That’s been with me since I was really little.”

Although she has been focused on getting good grades, Shedore stayed involved in other activities.

Shelburne played French horn and mellophone in the band and ran cross country, and she was a UIL academics competitor.

“I’m going to Princeton University to study chemical and biological engineering,” she said.

Both Shedore and Shelburne encourage other students not to let the pursuit of good grades overwhelm their high school experience.

“I regret coming in freshman year and focusing on my grades so much that I missed out on in investing in relationships with other people,” Shedore said.

Shedore said incoming freshmen should not neglect their friendships.

“It’s good to have goals and focus on academics and care about school, that’s important, but I think it’s also important to invest in other people,” she said. “That’s more important in life.”

Shelburne said she feels like she had a well-rounded high school experience.

“When you’re in high school it doesn’t always have to be all about your grades,” she said. “I think you should try to enjoy yourself and have new experiences, because if you make grades your only priority your life will kind of suck.”

Shelburne said she will miss her high school life.

The school announced Serena Shedore as its valedictorian and Katherine Shelburne as the salutatorian.