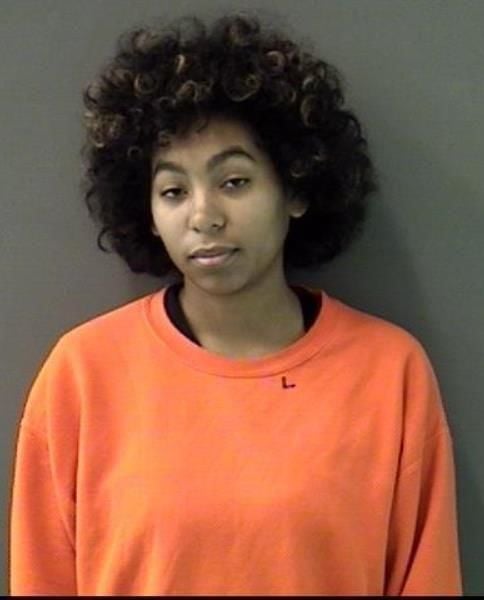 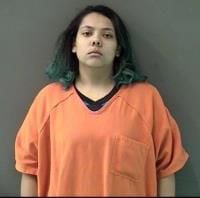 A Houston woman is the second suspect arrested and charged with the alleged sexual assault of a 14-year-old boy at a July house party.

An arrest affidavit revealed preteens, teenagers and adults attended a house party in July, after which it was revealed a 14-year-old boy had sex with two adult women.

A relative of the teenager said the boy admitted to her that he had sex with Hovatter.

The party occurred at a Temple apartment complex while the boy’s parents were out of state for a family emergency. The 14-year-old went to the pool party with some of his friends, and he said he, Hovatter and two other friends went back to the boy’s house where the assault occurred.

The boy told a forensic examiner he had sex with both Hovatter and Spurlock.

Spurlock allegedly told the boy not to tell anyone they had sex because “she would have to go to jail for 10 years,” a second affidavit said.

If convicted of the sexual assault charge, both Hovatter and Spurlock could each be sentenced to not less than two years but not more than 20 years in prison, according to the Texas Penal Code.

An Austin woman was arrested and charged with the alleged sexual assault of a 14-year-old boy that allegedly happened at a house party in Temple.