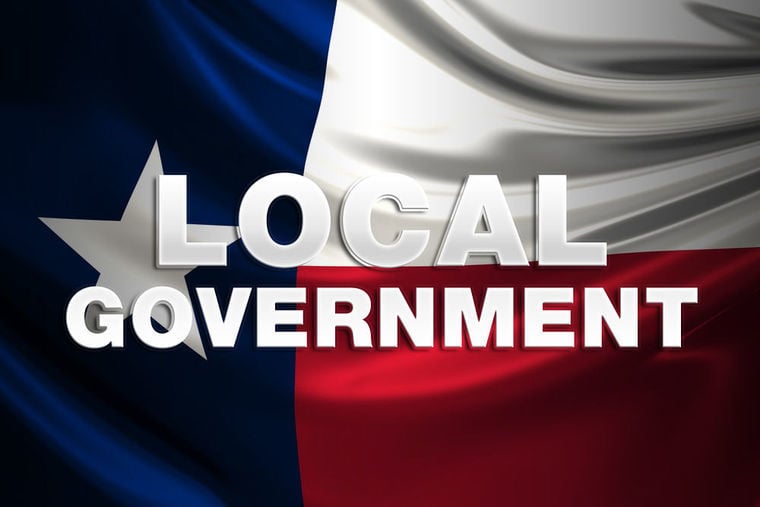 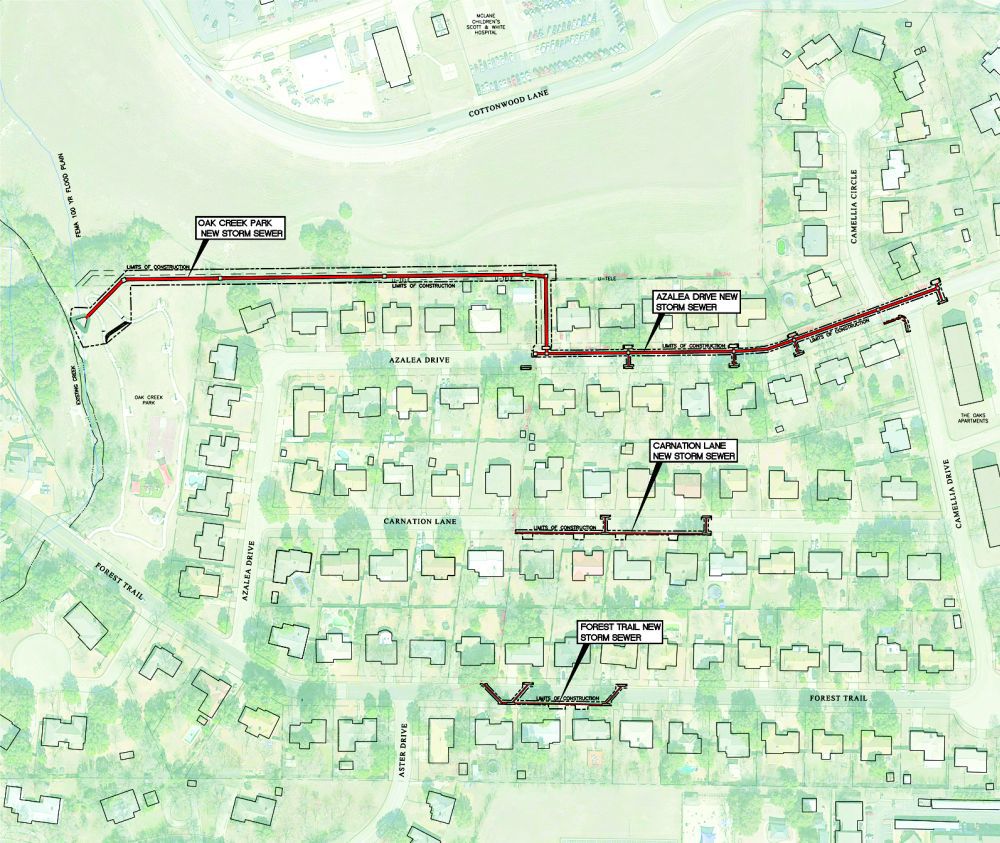 Temple residents will soon get to have a voice in the expansion and updating of the city’s park system after a special City Council meeting Thursday.

The Temple City Council is expected to vote Thursday to move forward with calling a $33 million parks and trails bond election on May 2. If approved by voters, the money will go towards updating some of the city’s older parks and building new community parks and trails.

The last time the city called for a bond election was in 2015, which was for a $26.7 million parks bond that included Crossroads Park, which opens March 1.

If approved by the voters, the bond would increase resident’s monthly property taxes by $3.33 per $100,000 valuation on their home.

Council members at a city workshop Tuesday said they it is important to invest in maintaining and expanding the city’s park system.

City Manager Brynn Myers pointed out that having a good parks system is a key factor in attracting new businesses to the city.

“One of the huge things that is important for companies when they are relocating and choosing where to be is quality of life,” Myers said. “Parks, green spaces and trails have so much to do with that. While it might be a direct link, they do have the potential to add value to a community in that they help attract people who want to live here.”

During a workshop Tuesday, Council members decided to remove the proposed Kenny Martin Woodland Park, which was estimated to cost $2.5 million, due to its proximity to the proposed Southwest Community Park.

While the park’s removal brings the bond’s cost down to $30.5 million, city officials expect the cost of the projects to go up once they receive an official estimate later this week.

Mayor pro tem Judy Morales said at the workshop that she was most excited about the bond’s efforts to upgrade aging park infrastructure. She said some of the parks need to be upgraded to make them safer, especially at night.

“(The bond’s projects) touches all sides of our community,” Morales said. “I think our children and our families will enjoy it, and they deserve some new amenities and parks.”

While Councilwoman Susan Long said she thought the park bond was important for the community, a key project that stands out for her is the proposed Georgetown Railroad Trail. The trail’s project would convert the old Georgetown railroad that runs though South Temple into a 6.22-acre hike-and-bike trail.

“I’ve worked on the Georgetown Railroad Trail for about 15 years,” Long said. “I had black hair when I started. I want to ride on that trail, on my bicycle, before I die.”