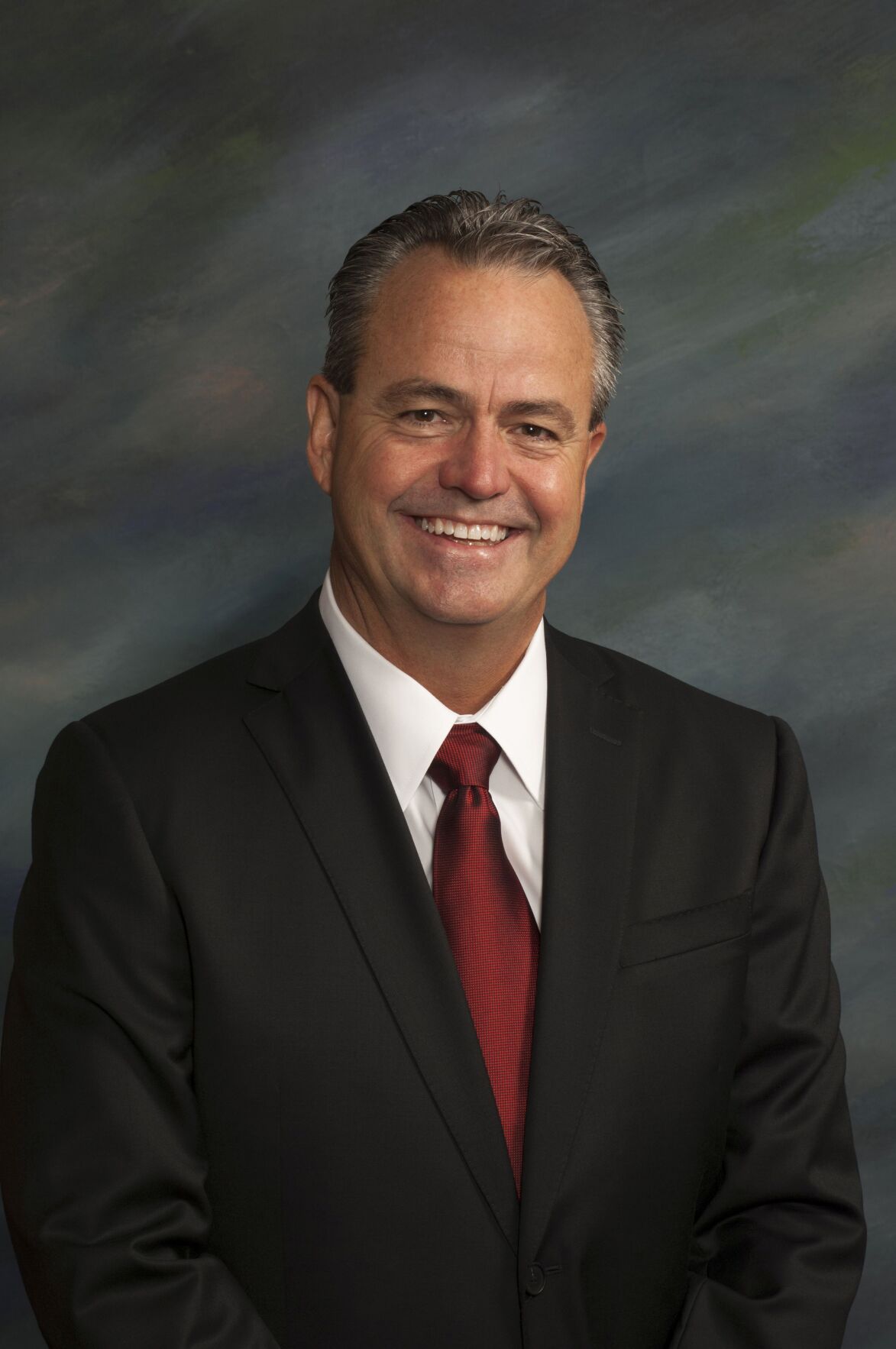 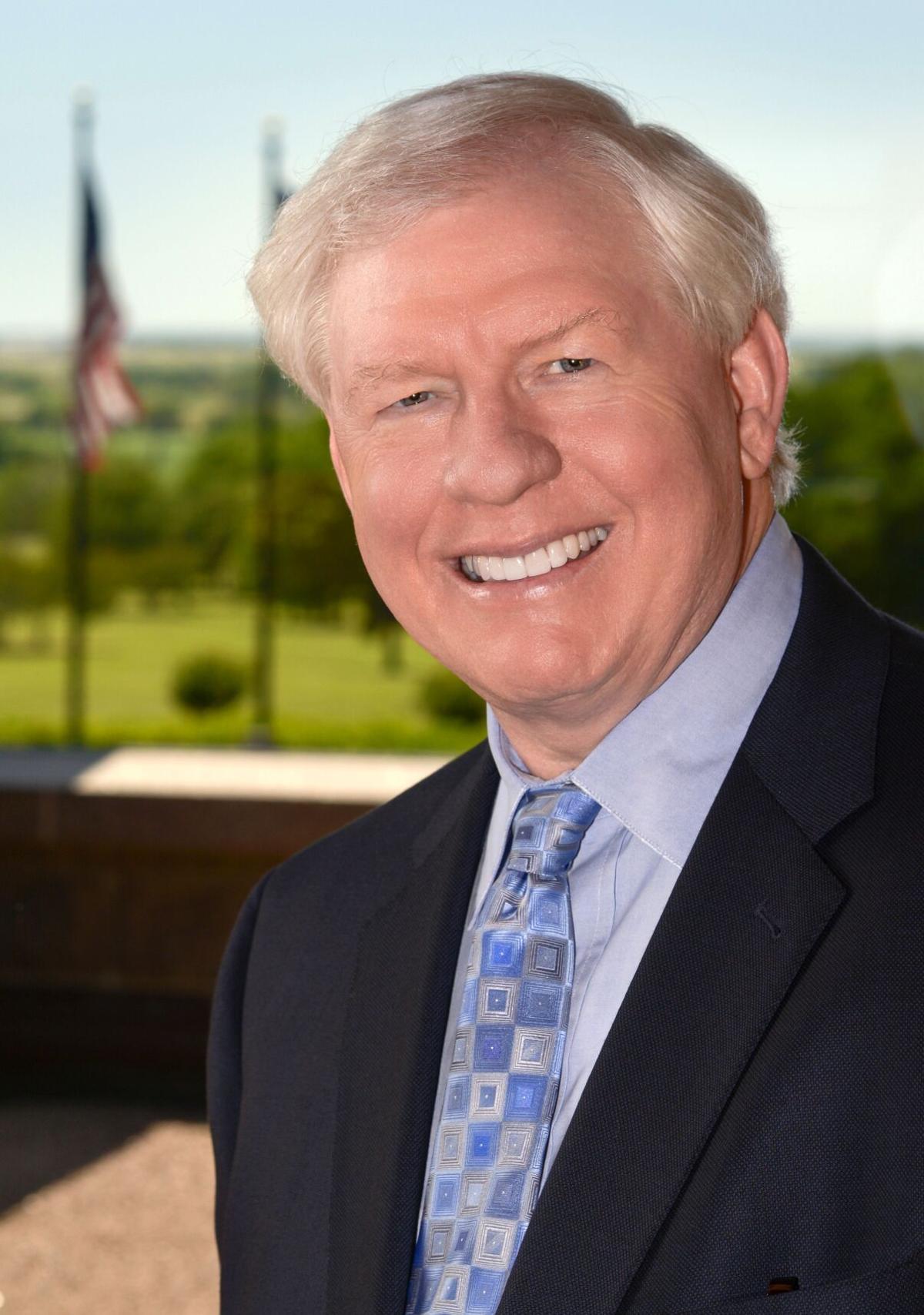 The top position in one of the Temple industrial park’s biggest companies is now set to change hands.

The Temple-based McLane Co. announced that is current president and chief executive officer Grady Rosier plans to retire and the company will hire someone new for the position.

Rosier will step down on Aug. 28, leading the way for new president and CEO Tony Frankenberger to take over at that time.

Rosier said he thought Frankenberger was a good leader who had the opportunity to grow the company.

“I have personally known Tony for more than 30 years and feel this is a tremendous opportunity for him to continue building the sustainability and growth of McLane into the future,” Rosier said in a news release. “He is an exceptional leader with a track record of operational excellence, building high performance teams, and extraordinary customer service.”

McLane officials said Rosier, who has held his position as president for the past 25 years of his 36 years at the company, has helped the business elevate to its current status as a global distributor.

Rosier has led the company to expand the company from previously taking in less than $6 billion annually, to more than $50 billion now. This includes seeing the business — which focuses on supply chain services — expand to several new markets and the development of new divisions within the company.

In its statement on the change, McLane Co. said Rosier was a key player in the sale of the company from Walmart to Berkshire Hathaway Inc. in 2003.

Frankenberger, the incoming CEO, has been with the company for more than 35 years, slowly making his way up through the ranks.

After leaving the Air Force in 1985, Frankenberger joined the company by working in a variety of jobs and departments. He has since gained more than 15 years of experience in senior management experience, currently working as the president of McLane Grocery, a $33 billion business unit that distributes to more than 70,000 retail locations.

Frankenberger said he was happy for Rosier and excited to take up his mantle.

“I am thrilled for Grady, and I wish him nothing but health and happiness in this new chapter of his life,” Frankenberger said in the release. “I am honored to follow in his footsteps at an incredible company with outstanding teammates.”