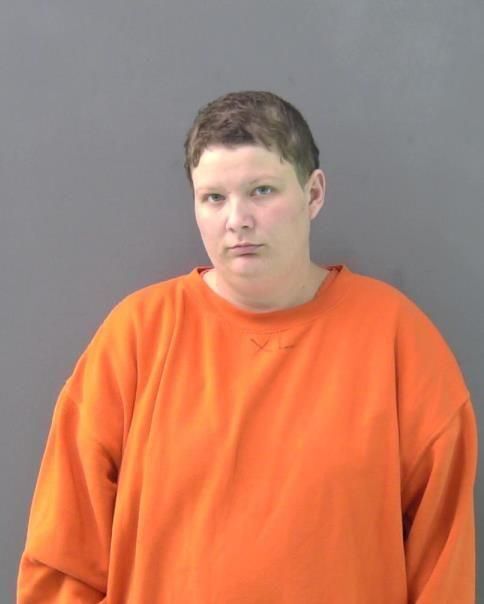 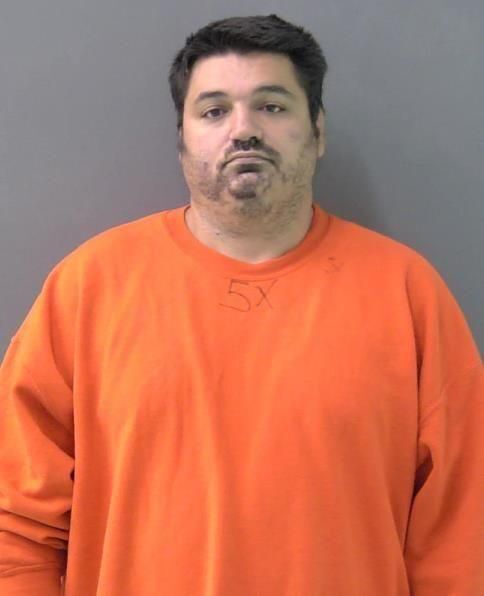 The death of a 1-year-old and a long history with Child Protective Services led to an intense investigation into the lives of Jennifer Elliott and Joshua Rhoads.

Elliott, 26, and Rhoads, 35, were each charged with two counts of abandoning/endangering a child, state jail felonies, and two counts of violating a bond/protective order, Class A misdemeanors.

Killeen Police officers went on June 20 to a home in the 4400 block of Deek Drive. There, they found a 1-year-old that wasn’t breathing. Despite lifesaving procedures at the scene and the hospital, the child was later pronounced dead, according to an arrest affidavit.

Child Protective Services was well-acquainted with the family’s history and removed two other children, ages 6 and 5, from the home. The children are in the custody of CPS, spokesman Mark Wilson previously told the Telegram.

Testing was done for the presence of drugs.

Hair follicles taken from Elliott and Rhoads were also positive for methamphetamine.

On Sept. 1, the department received the full autopsy report for the 1-year-old. The cause of death was drowning. The death was because of neglect by both parents and they told different stories to authorities.

Both parents have multiple mental health issues and won’t get treatment, the affidavit said.

A walk through the house by officers revealed old food, trash, laundry and unknown stains all over the house and walls. The upstairs smelled like urine, and full diapers were found.

Both children were dirty, smelly and hungry, according to the affidavit.

It was determined the parents couldn’t give the children the medical and mental health care they needed, and the living conditions were “hazardous and threatening to the health and safety of the children.”

In addition, Rhoads was previously convicted in Virginia for child endangerment, he told the officers.

The misdemeanor offense of violation of court order charged against both Elliott and Rhoads said a Virginia protective order was issued July 8, 2016. It said Rhoads was to have no contact with the children and doesn’t end until June 26, 2032, the affidavit said.

Elliott allegedly violated the court order by letting Rhoads see the children and she abused them by giving them methamphetamine, the affidavit said.