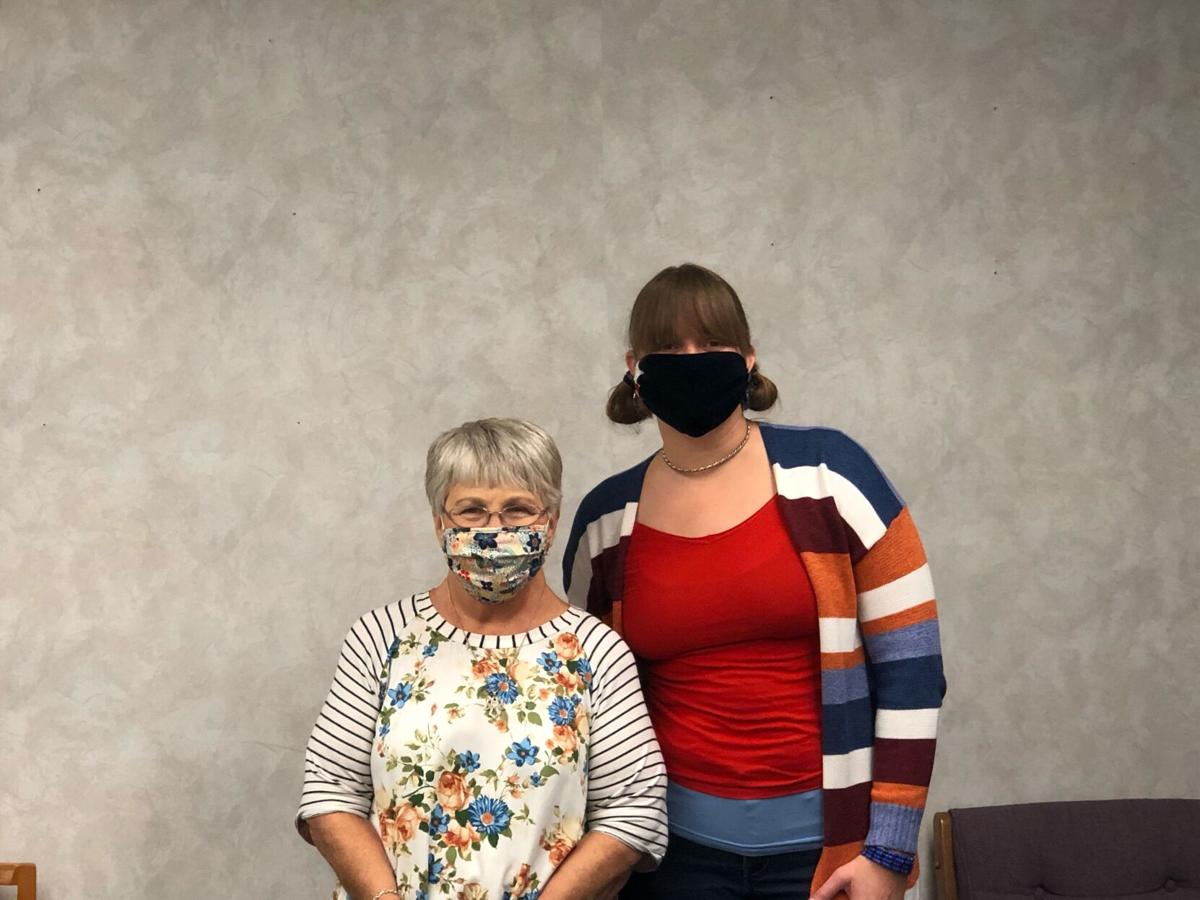 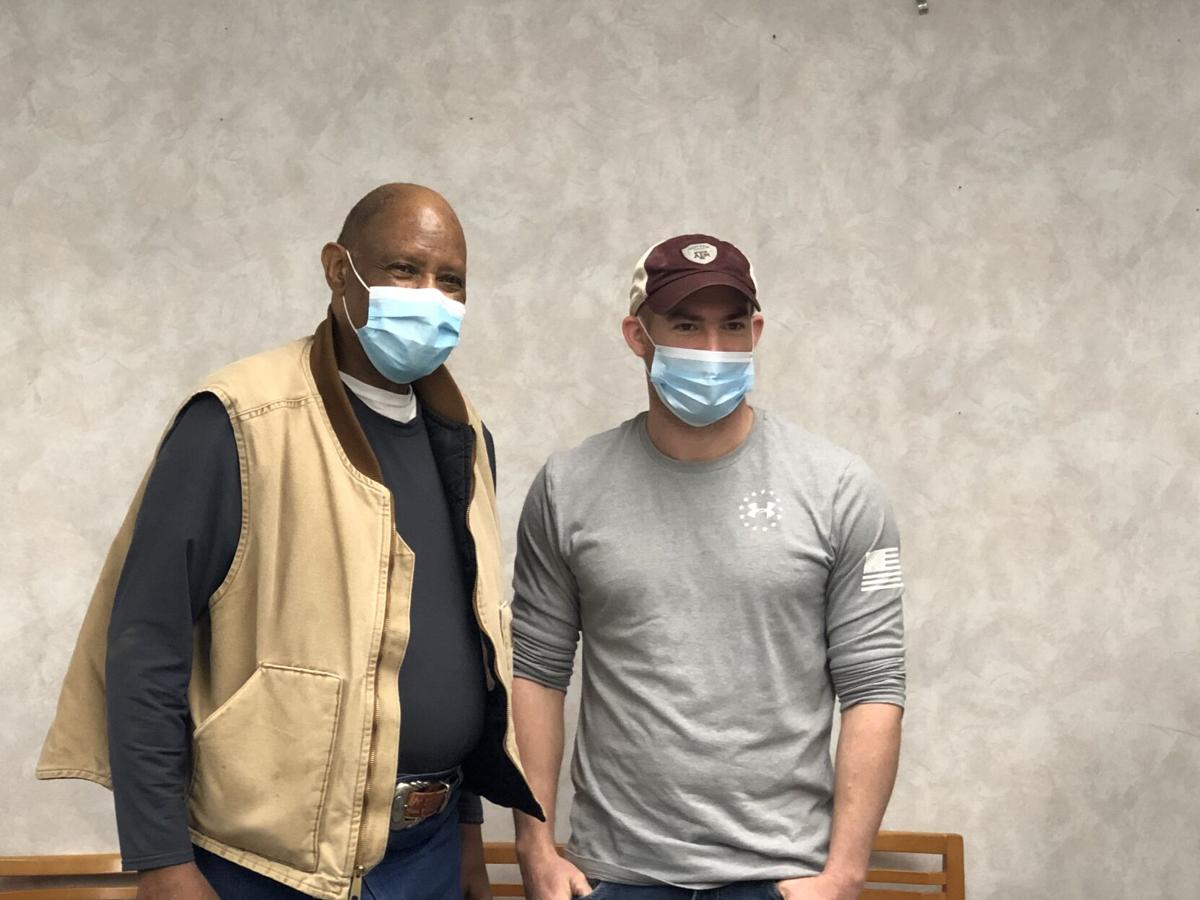 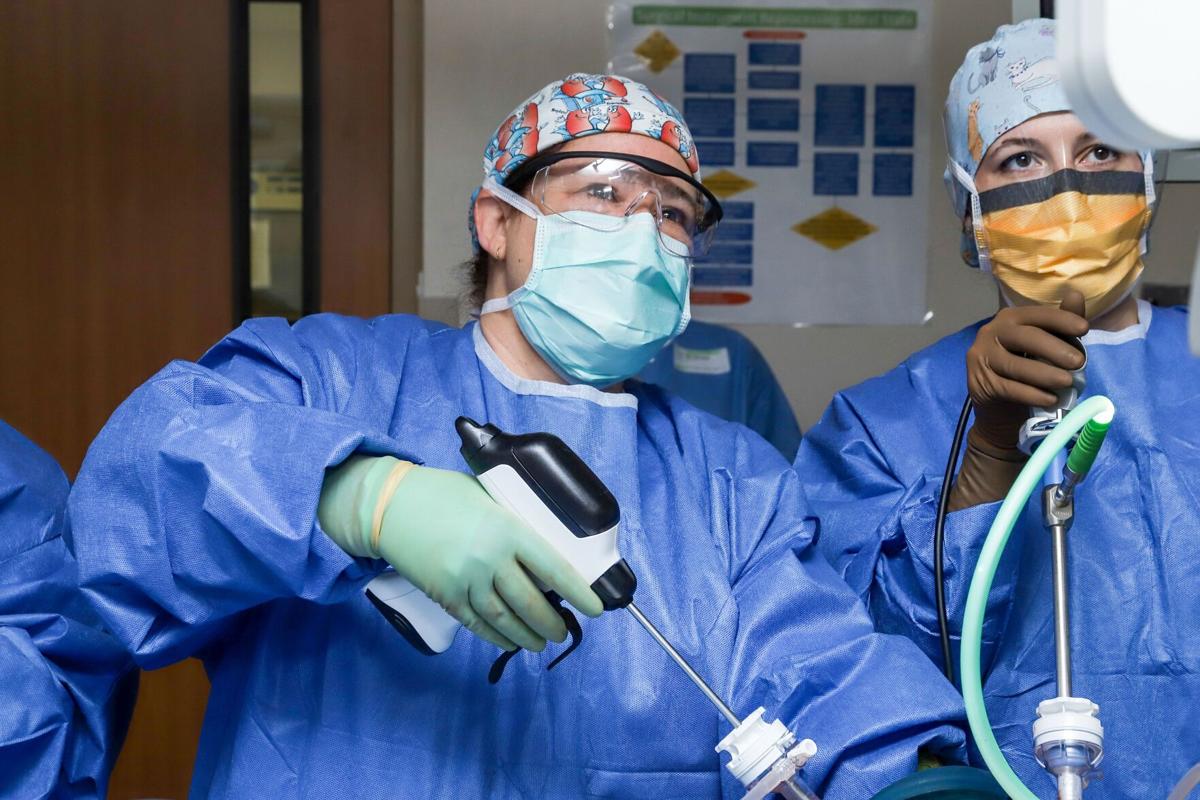 Rockdale resident Iris Hoff, 66, was born with a single kidney.

Although she did not allow that shortcoming to impact her ability to live an active lifestyle, her body began to inadequately filter blood.

She needed a healthy kidney quickly.

“I’ve known since I was old enough to understand that I would eventually need a kidney transplant,” Hoff told the Telegram. “But (the kidney) lasted until I was 66 years old … It was to the point where I was going to have to make the decision to go on dialysis or not.”

As Hoff evaluated kidney transplant opportunities, her son was adamant about helping. In fact, he wanted to donate a kidney of his own.

“My mom adopted me … and she’s taught me so much about serving others,” Timothy Hoff said. “I wanted to return the favor for (my parents) adopting me and for giving me a good stable childhood.”

“Sometimes a transplant candidate has someone who wants to donate a kidney to them, but tests reveal that the kidney would not be a good medical match,” according to the United Network for Organ Sharing. “In KPD, living donor kidneys are swapped so each recipient receives a compatible transplant.”

If Timothy Hoff elected to donate his kidney to Marquez resident Henry Sander, his mother would be eligible to receive a transplant from Belton resident Brooklynn Wynveen — an opportunity he happily agreed to.

On Wednesday, the quartet reunited virtually during Living Donor Day to share their thoughts on their paired kidney donation.

“I look for these types of opportunities to serve others … so I was proud and happy to do it,” he said. “We’re blessed and now I get to share that blessing with Henry by giving him more time with his family.”

His mother shared that sentiment.

“It answered my prayer to be able to go through this and see how kind people are,” Iris Hoff said. “I love to serve people, and the fact that someone is willing to do that for me is quite humbling … I think I’m still working on it sinking in.”

But Wynveen , a past bone marrow donor, was happy to sacrifice her kidney.

“I got tested through Baylor Scott & White ... and at the end of the summer I made sure to let them know that I was still interested in being a donor,” Wynveen, 42, said. “They were able to find Ms. Iris, and I really feel like she was meant to receive my kidney. It was everything I imagined, and I’m very honored to have been able to do it.”

With four lives changed for the greater, Iris Hoff said one thing is certain.