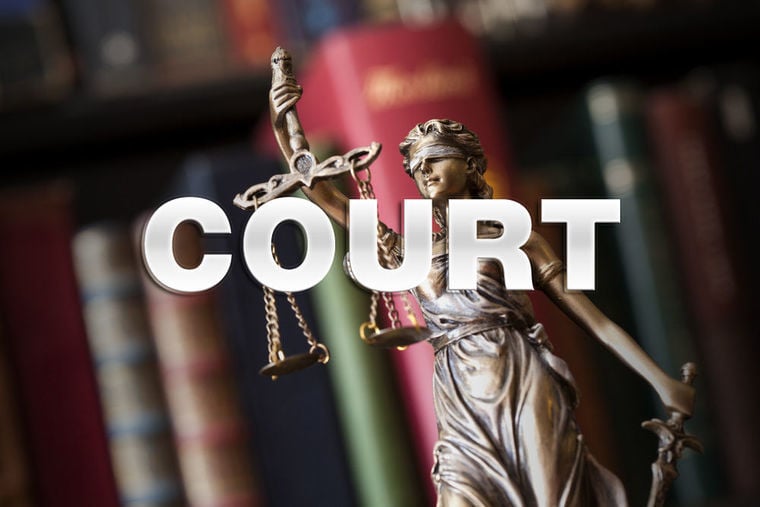 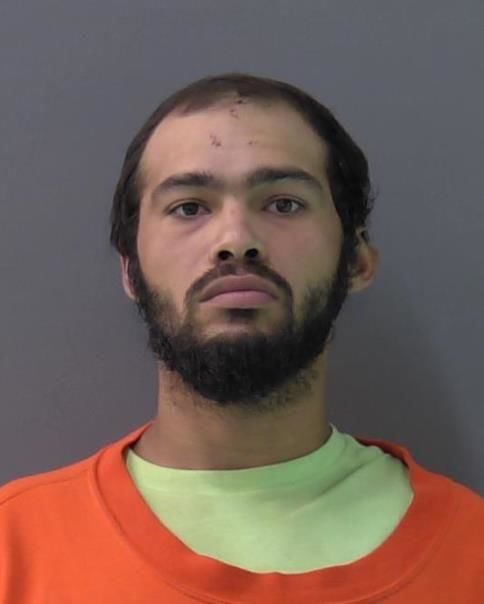 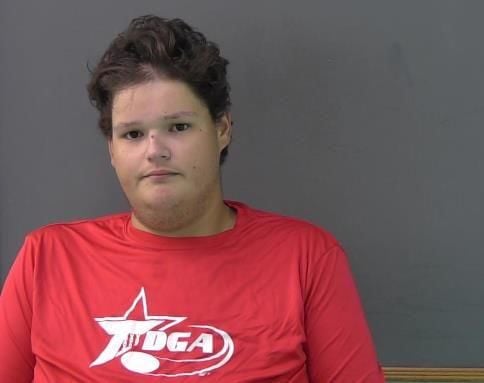 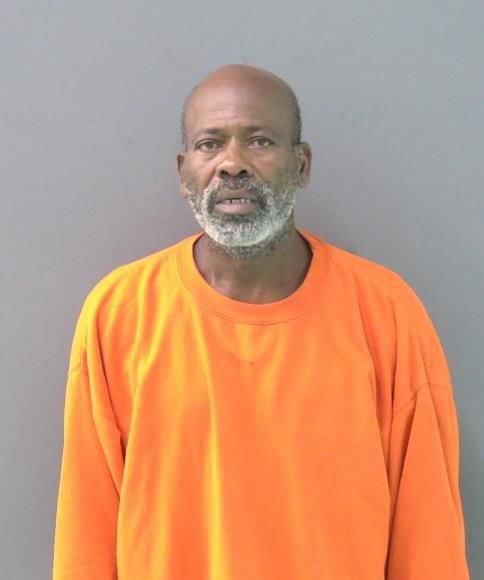 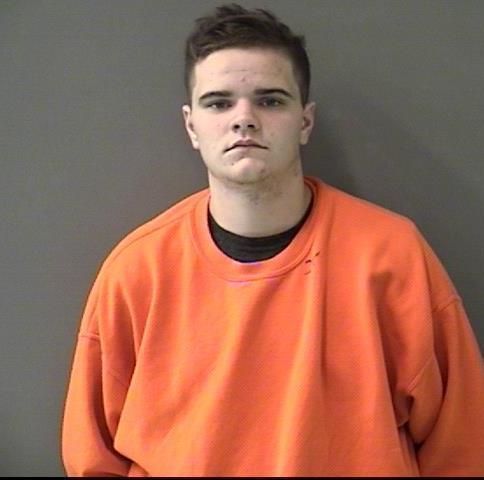 BELTON — An inmate who initially refused to return his food tray reportedly bit a Bell County jailer on his stomach, an arrest affidavit said.

Willie Paul Watson Jr., 26, of Temple, was indicted Wednesday for assault of a public servant.

Watson reportedly was being disruptive May 13 after he ate and wouldn’t leave the area so other inmates could be fed. He was physically removed from the area and resisted officers. He began to swing his arms while they tried to handcuff him and wouldn’t stop until one officer fired a taser, the affidavit said.

After he was restrained, Watson reportedly made biting motions at the officers and actually bit one of the jailers on his stomach.

No bonds were set for Watson for any of the five charges against him, which included misdemeanor drug-related offenses and an assault charge.

Joseph Knowles, 21, of Morgan’s Point Resort, was indicted because he reportedly robbed a pharmacy for prescription medications.

An employee at CVS in Belton said Knowles, who she hadn’t seen before, handed her a note that said he had a gun. He demanded prescription medications and left with them, an arrest affidavit said.

Knowles admitted he’d been in the store but said he wasn’t there during the robbery. However, the employee looked through a photographic lineup and identified Knowles as the one who robbed her.

His bond for the second-degree robbery charge was set at $100,000. Knowles was jailed on Wednesday.

A Temple man later admitted what looked like a gun under his shirt during a robbery was only his hand, an arrest affidavit said.

Daron Wayne Hunter, 56, who also goes by Daron Wayne Shepard, reportedly approached a convenience store clerk in Temple on June 27 and demanded money from the cash register. The clerk gave him money because he was afraid Hunter would hurt him, an affidavit said.

A Temple Police officer looked at the surveillance video and recognized Hunter. He found Hunter and talked to him, and Hunter reportedly admitted he took the money.

Hunter is a repeat offender because he was convicted in September 1991 in Dallas County of aggravated robbery with a deadly weapon, according to the indictment.

His bonds, which included two set for misdemeanor offenses, totaled $153,250 on Wednesday.

Twenty-year-old Austin Daniel Reymundo of Temple was indicted on two sexual assault of a child after he reportedly had sex with a 15-year-old girl when he was 19 years old, an affidavit said.

Reymundo and the underage girl were found in a car parked after curfew at Freedom Park, located in the 8400 block of Tarver Drive.

He and the girl both admitted during their interviews with an officer that the sexual assault happened, according to the affidavit.

• Haley Nicole Wall, 26, of Kingsland, fraudulent use or possession of information less than five items and unauthorized use of a vehicle.

• Miguel Diaz Cardenas, 29, of Belton, two counts of possession of a controlled substance between 4 and 200 grams (repeat offender).

• Hunter Lee Sodek, 26, of Temple, possession of a controlled substance between 1 and 4 grams.