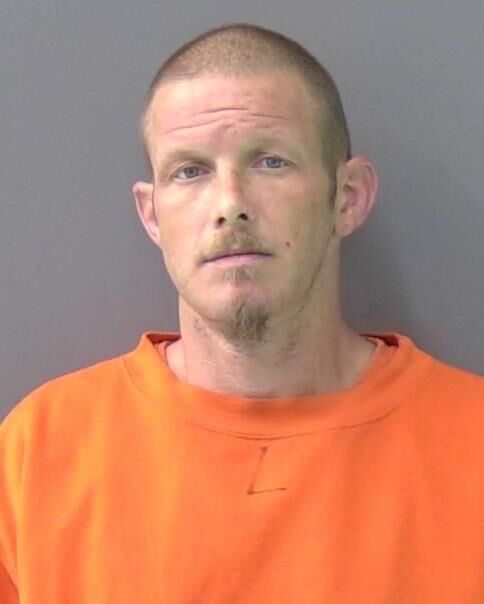 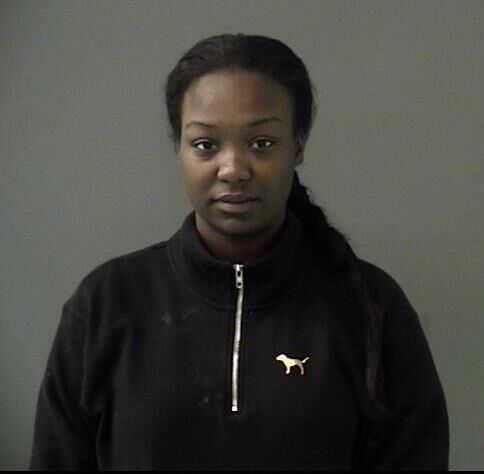 A Temple man was arrested after he allegedly assaulted an officer during his arrest for assault and violating a protective order.

Randy E. Chapel, 39, was in the Bell County Jail, charged with assault of a public servant and violating a protective order twice, both third-degree felonies. He also faces another assault charge and protective order violation, both Class A misdemeanors.

Temple Police Department spokeswoman Alejandra Arreguin said officers were called at 11 p.m. Thursday to an assault call in the 1300 block of North Third Street. They were told about a man was assaulted before leaving the scene. The victim later was located in the 200 block of West Munroe Avenue.

Officers were told Chapel assaulted the victim and violated a protective order. Chapel was located in the 1300 block of North First Street, where he resisted arrest and assaulted an officer, Arreguin said.

“Chapel knocked an officer to the ground and fell on top of the officer while they were trying to arrest him,” Arreguin said. “The officer also had scratches on his forearms and elbow.”

The officer used a taser to subdue Chapel. EMS was called to medically clear Chapel before he was taken to the jail.

A Temple mother was charged with driving while intoxicated with a child passenger after a traffic stop was conducted Monday morning.

An officer observed a white Ford Fusion drifting towards their lane in the 1900 block of South First Street shortly after 4 a.m., Arreguin said.

The motorist, later identified as 29-year-old Krystal Massington, was observed driving in the middle of two lanes just before the officer conducted a stop on West Avenue H. A 6-year-old child was observed in the back-passenger seat.

Massington, who was taken into custody for a DWI, was transported to Bell County Jail, where she remained in custody Tuesday. The child was released to his grandmother, Arreguin said.

The wardens ran the Texas number and the vessel was flagged for a mandatory boat inspection. The man operating the vessel told game wardens that he purchased the boat several days ago from a person who didn’t put the vessel in their name and failed to provide a title to the boat, the department said in a news release.

The wardens contacted the current registered owner who said the boat had been stolen from Belton in 2009, but a police report was never made.

The vessel was seized and citations were issued to the man who sold the vessel, TWPD said.