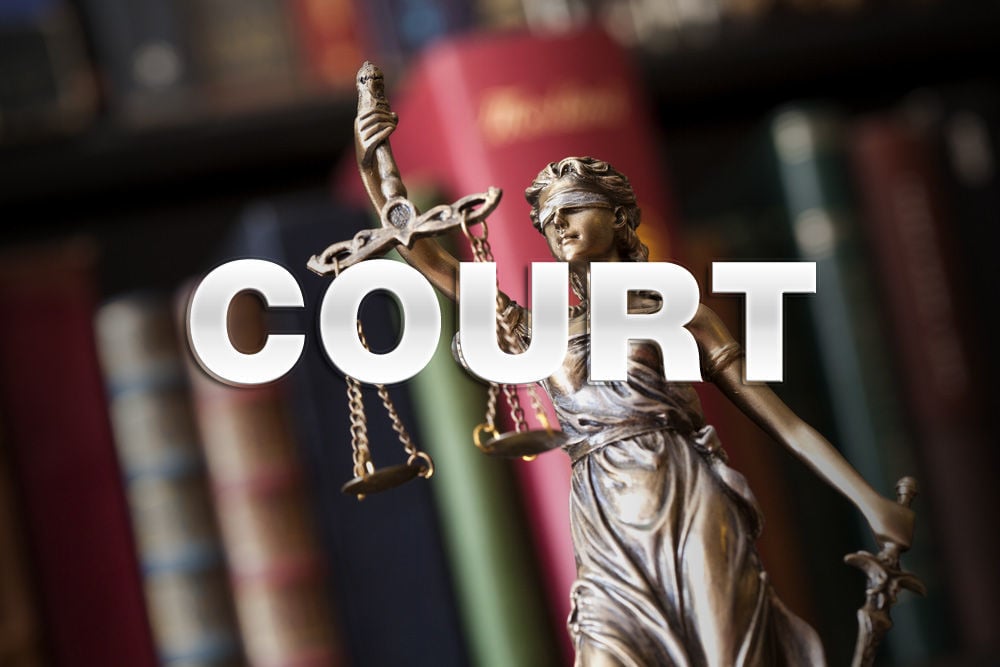 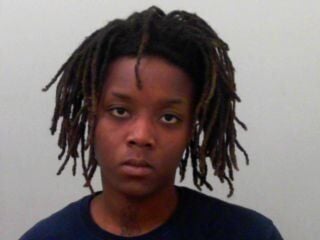 De'Juana Monte Williams, of Killeen, is charged in the slaying of a Temple woman.

De'Juana Monte Williams, of Killeen, is charged in the slaying of a Temple woman.

A woman accused of taking part in the murder of a 20-year-old Temple woman in 2020 saw her bond reduced by a Bell County judge Friday.

During a remote hearing in the 264th Judicial District Court on Friday morning, Judge Paul LePak reduced the bond of De’Jana Mont’e Williams from $1 million to $600,000. Williams also is known as Dejuana Monte Williams, according to court and jail records.

If released on bond, Williams would have to wear a GPS ankle monitor and not be around drugs, alcohol or weapons, according to court discussions on Friday.

Williams and co-defendant Cedric Vernon Henderson Jr. have been held in the Bell County Jail for over a year and a half, each in lieu of bonds of $1 million.

They are accused of robbing and shooting Temple resident Kaitlyn Silverio on March 29, 2020, in Killeen.

The defense attorney for Williams filed a motion on Oct. 14, 2021, to release the defendant and grant reasonable bail.

On Friday, LePak heard arguments from both sides before making his decision.

“She’s been in jail since April 1, 2020,” defense attorney Michael Magana said. “The co-defendant has delayed her case. I ask that the court consider the time she already has been in jail and reduce the bond to a reasonable amount.”

The state’s prosecutor argued that the bond should remain at $1 million.

“She set the victim up for a robbery; the victim was her drug dealer,” Bell County Assistant District Attorney Jamie Decker said. “She knew that Henderson Jr. had a gun. The co-defendant shot the victim and they took the drugs and left. She admitted this wasn’t the first time, they’d continuously committed robberies. She’s clearly a danger to society and we ask that you not reduce the bond.”

Killeen police said they found Silverio lying in the 3300 block of Hereford Lane near Cantabrian Drive and suffering from a gunshot wound. She died almost two hours later at a Temple hospital.

Williams told police she knew Silverio as “Kate,” and had purchased marijuana from her in the past, according to an arrest affidavit.

Henderson admitted to robbing Silverio and said that he and Williams pulled their guns and pointed them at Silverio to take the marijuana without paying, police said.

According to Henderson, when Silverio flinched at him, he got scared and shot her, according to the affidavit. When they saw Silverio clutch for her chest, Henderson and Williams fled the scene and they were arrested three days later.