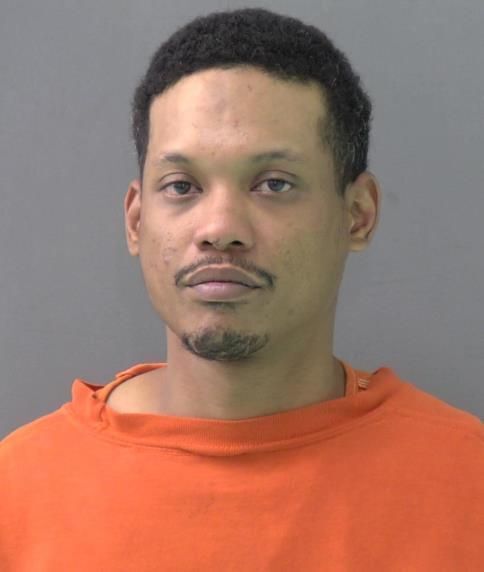 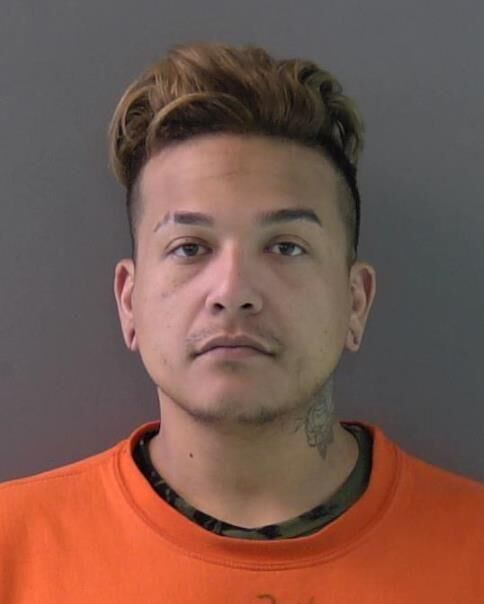 A Temple man facing a sex crime is accused of inappropriately touching a young girl.

Dominique Leon Ferris, 34, is charged with indecency with a child, a second-degree felony, in connection with a girl’s outcry.

An arrest affidavit for Ferris said he is accused of touching a girl, now 16 years old, through her clothing during an incident at her mother’s home.

The girl’s mother told a Temple Police Department detective that the girl indicated that a known male touched but she was hesitant to report the crime, according to the affidavit. The girl eventually told her mother, who contacted authorities.

A Belton man was jailed Sunday after officers responded to a domestic disturbance in the 2300 block of Miller Street.

Benjamin David Morin, 31, is charged with aggravated assault with a dangerous weapon, a second-degree felony.

Police spokeswoman Candice Griffin said Morin used a pry bar during the incident, but no one was struck and no injuries were reported.

Belton Police stopped for a disabled vehicle at about 3 a.m. March 22 in the 1100 block of Shady Lane.

Summer Montez, 24, of Belton, admitted to officers that she took the vehicle from Round Rock, Griffin said. Montez was taken into custody for possession of drug paraphernalia and motor vehicle theft.

Montez was transported to the Bell County Jail. She was later released the same day by a judge.

She is charged with possession of drug paraphernalia, a Class C misdemeanor. The Sheriff’s Department said a motor vehicle theft charge was not accepted by the Bell County District Attorney’s Office.

Jewelry was reported missing Wednesday from a home in the 1700 block of Archway Street, Griffin said.

Suspect information or additional details were not immediately available. This case is currently under investigation by the Belton Police Criminal Investigations Division, Griffin said.