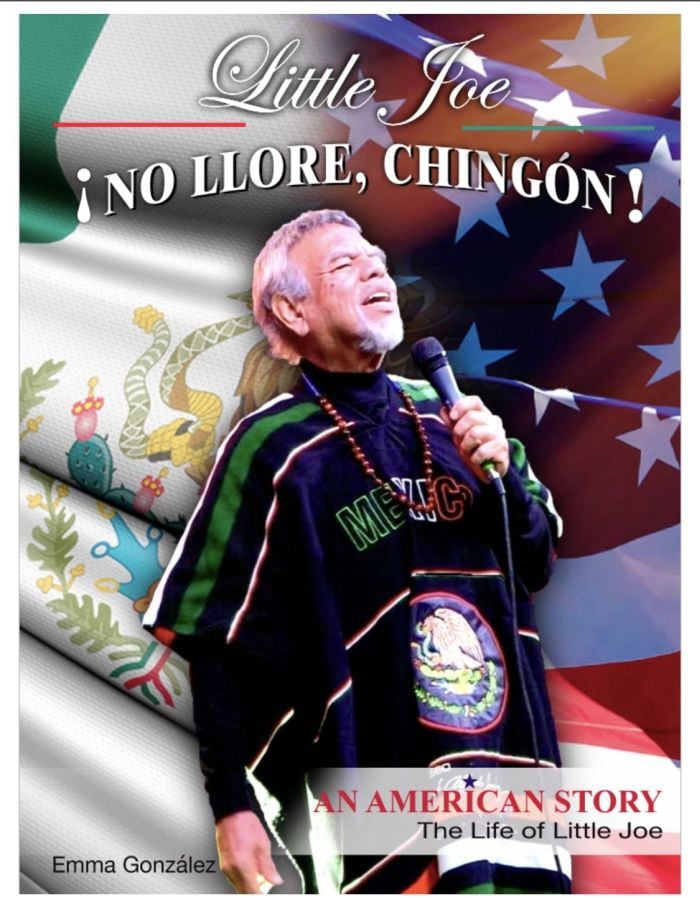 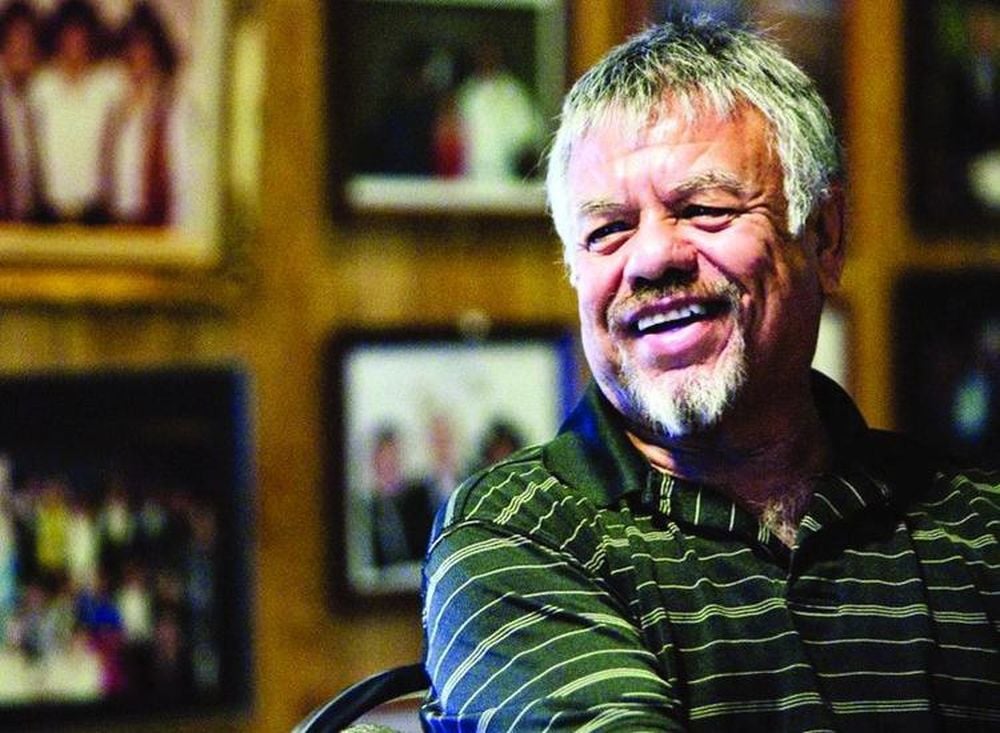 Little Joe Hernandez's biography givers readers an in-depth look at his life and music career, his family's history and their road to America.

Little Joe Hernandez's biography givers readers an in-depth look at his life and music career, his family's history and their road to America.

For years, Joe D. Hernandez contemplated having his life story told to the world. Known around the world as Little Joe, the Temple native and Gram-my Award-winning Latino singer received offers dating back to the 1980s to have his biography written.

However, for one reason or another, the timing never seemed to be right. There always was something that stood in the way of one of Hernandez’s lifelong dreams — the biggest being finding the right author.

After years of searching, Hernandez found his missing piece.

Emma Gonzalez’s book “Field Mice: Memoirs of a Migrant Child” garnered Hernandez’s attention. So much so that the longtime entertainer knew the international award-winning author was the right person to help tell his tale.

“When I read Emma’s book, I found that a lot of our life and childhoods were so similar,” Hernandez said. “I thought she would be the perfect person to write my story. Emma really turned out to be the missing link. We both were migrant-working children who worked in the fields, and I always tell her ‘I was just waiting on the right cotton picker to come along and help with my book.’”

After over two years of planning, organizing and writing, Hernandez and Gonzalez completed “An American Story: The Life of Little Joe” — which is available to purchase on Amazon.

With the help of Two Cotton Pickers LLC, Little Joe y La Familia Enterprises and County Rd 34 Publishing, the book gives readers an in-depth look at Hernandez’s life and music career, his family’s history and their road to America.

“The story is about Little Joe, but it’s so much more than that,” Hernandez said. “It’s about the origins of my parents. The story really begins in 1912 with their history and how we got to America from Mexico. It’s about politics, music, culture and the struggle of the people of that time.”

Hernandez’s mother and father were forced to leave Mexico in the 1910s because of the revolution and move to Texas. As the seventh of 13 kids, Hernandez was the first of his family to be born in Temple before beginning a music career that has spanned more than half of a century.

Hernandez’s drive and passion throughout completing the book was that his parent’s story — one he describes as a “love story on my mom’s side and a tragic story on my dad’s side” — also could be told to the world.

“My parents and grandparents went through so much and had to overcome so much in their lives, so it’s great to get to tell the world about them,” Hernandez said.

Ultimately, Hernandez believes his biography — which is expected to have a Spanish version and an audio book option in the near future — can serve as encouragement to readers of all backgrounds.

“It was a lot of work to put together, but if you want a good polish you have to rub a long time,” Hernandez said. “I’m hoping that my story will inspire and motivate others to set their goals and work hard, and see that they can achieve things in life. I think it has a little bit of everything that I think will touch everyone in some way.”