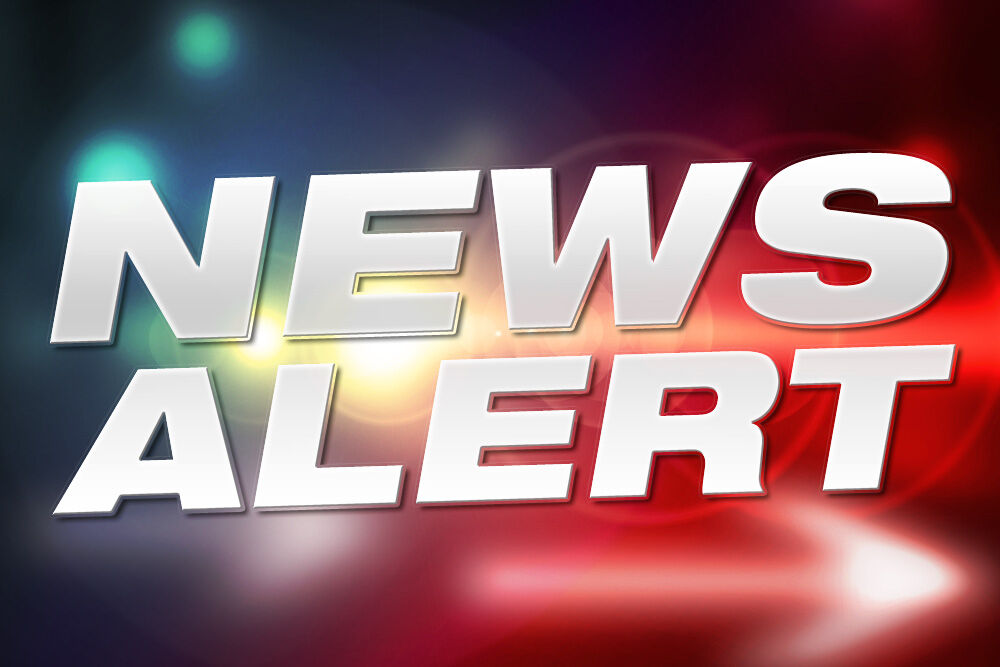 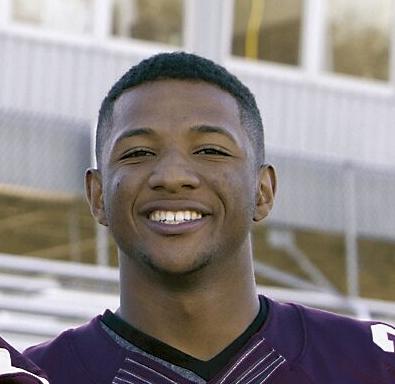 Traion Smith is shown in 2015 at Yoe High School.

Traion Smith is shown in 2015 at Yoe High School.

Two men — including a former Cameron Yoe High School star running back — drowned Sunday afternoon when their boat overturned while they fished in a stock tank, authorities said.

Temple resident Desmond Williams, 30, and former Yoe running back Traion Smith, 22, of Cameron, both tried to swim to shore at the stock pond in the 2400 block of County Road 139, Milam County Sheriff Chris White said.

The cousins went under the water and didn’t resurface.

Williams’ wife was on the bank at the opposite end of the pond and called 911 when she saw the men go under the water.

The call was received at about 3:15 p.m. and first responders arrived soon after and immediately tried to locate the two men, White said.

Sgt. Sam Ferguson of the sheriff’s office and a few Cameron volunteer firefighters waded into the water in an area directed by Mrs. Williams where one of the men had gone under — but they could not find the man.

The Cameron Volunteer Fire Department brought a boat to the site to aid in the search and Smith’s body was recovered at 5:15 p.m.

“Unfortunately, the tools being utilized for our recovery efforts were hampered by the amount of hydrilla lake weed throughout the pond,” White said.

Rescue workers searched for Williams’ body for hours before the search was suspended Sunday night. Authorities resumed their search Monday morning with a team that included Texas Parks and Wildlife game wardens equipped with sonar-technology equipment to try and locate Williams’ body.

“Our second effort with better equipment and divers lasted for just over eight hours,” White said Monday evening. “I am relieved that we were able to find Mr. Williams’ body today. I hope that it will bring a little closure and relief to the family who waited patiently for the conclusion of today’s efforts.”

Precinct 2 Justice of the Peace Sam Berry performed the inquest and Williams’ body was transported to the Travis County Medical Examiner’s Office in Austin for autopsy.

“The Milam County Sheriff’s office does believe the incident to be a tragic accident and we will continue to pray for the families of both men,” White said.

Both Williams and Smith were former Yoe football players. Smith was a member of the state-winning team for three consecutive years.

“There’s Cameron Yoemen in me,” Smith said in a 2015 interview with the Telegram. “Born and raised.”

As a senior in 2015, Smith suffered a career-ending leg injury during the second quarter of the Class 3A Division I state championship. He was later named the Associated Press Sports Editors offensive player of the year for Class 3A.

“He motivates everyone,” she said. “He’s very much a leader.”

White, the sheriff, said community members were shocked by the deaths.

“We are saddened at this tragic loss and we ask for prayers from our community for the grieving family and friends of both Traion Smith and Desmond Williams,” White said.