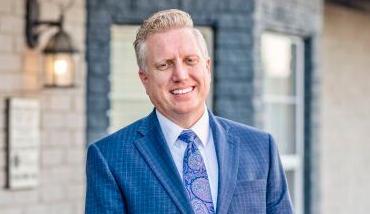 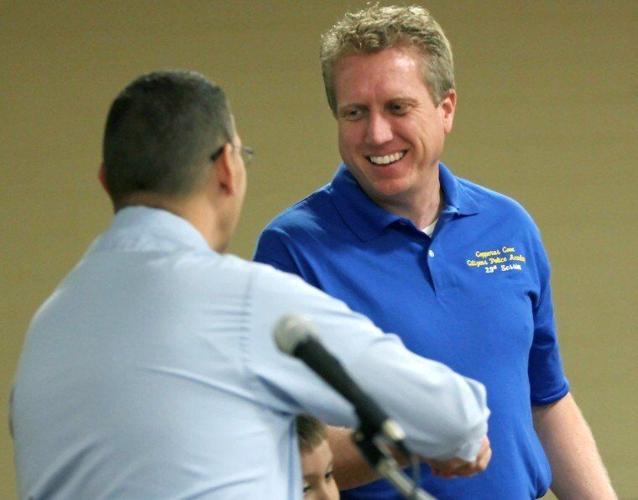 Businessman Ronnie Viss died from injuries received while attempting to load a boat from the water at Temple Lake Park on Saturday. The incident occurred around 7:36 p.m. on a boat ramp at the park.

The Texas Parks and Wildlife Department, which is investigating the incident, confirmed Viss as the man who died in the incident.

“Ronald Viss was struck by the bow of the boat in the incident and was declared deceased at the scene,” the agency said in a statement.

A representative from Viss Family Funeral Home in Copperas Cove, the family business for which he is known in the local area, also confirmed the death and said the family is asking for privacy at this time.

Viss was the funeral director and owner of the business, once named Scott’s Funeral Home, according to information on the funeral home’s website. Viss began working at Scott’s in 2003 after graduating from the Dallas Institute of Funeral Service in 1999. Viss became the co-owner of Scott’s Funeral Home in Copperas Cove in 2012.

In January 2020, Viss became the sole owner of Scott’s in Copperas Cove, and changed the name to Viss Family Funeral Home.

As a city councilman in Gatesville for eight years, Viss served as mayor pro-tem most of his term, according to the funeral home’s website. He was the past president and the current president-elect of the morning Exchange Club in Copperas Cove. He was an advisory board member for the Boys and Girls Club for six years and has served in several capacities at the First Baptist Church of Gatesville.

A man was killed Saturday evening in a boat-loading accident at Temple Lake Park, a fire official said Sunday.