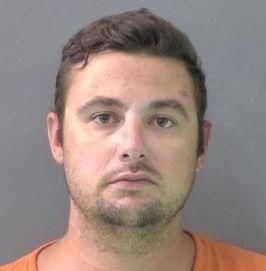 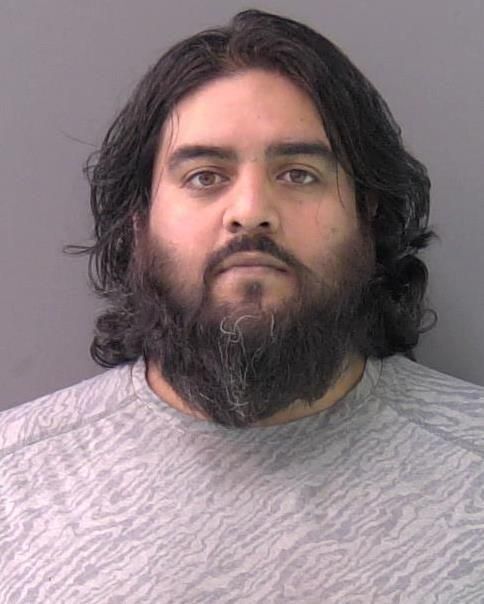 BELTON — A Belton motorist was indicted Wednesday on an intoxication manslaughter charge in connection with a crash that killed a 42-year-old man.

Jacob A. Smith, 27, was indicted Wednesday for the July 9 incident that killed James Sexton, 42, of Belton, on Sparta Road. Smith was in a 2011 Ford F-150 pickup that went south on Sparta Road, and Sexton was in a 2008 Mercury Milan.

Smith tried to pass a vehicle in a no-passing zone and hit Sexton. He fled the scene by running into the woods but was later caught walking on Sparta Road, Texas Department of Public Safety Sgt. Bryan Washko said.

Other witnesses reported the reckless driving of a silver Ford F-150 pickup, according to an arrest affidavit. Inside the pickup were liquor bottles, wine bottles, unopened beer cans and an identification card with Smith’s name.

Smith’s blood alcohol concentration was .272 percent — well above the legal limit of 0.08 percent.

A 20-year-old woman in the vehicle with Sexton was taken to Baylor Scott & White Medical Center-Temple with incapacitating injuries.

Orlando Mike Martinez, 34, of Temple, was indicted on two counts of alleged aggravated sexual assault of a child — incidents that involve two girls.

A girl who is about 13 years old now said she remembered Martinez waking her up when she was about 8 years old and he sexually assaulted her, she said in an arrest affidavit.

She also remembered in August 2019 Martinez gave her something to smoke that made her feel weird. He reportedly sexually assaulted her after she laid down on a bed.

A girl who was about 14 years old in 2004 said in an arrest affidavit that Martinez sexually assaulted her since the first grade and started physically abusing her in the fourth grade. The last time he physically abused her was in 2018, she reported.

The victim said Martinez sexually assaulted her more times than she could count and threatened to kill her family if she told.

Sexual assaults also happened from third through sixth grades — in Belton and Temple, according to the affidavit.

The arrest warrants for Martinez were issued Aug. 26.

A total of 41 true bills were issued by the grand jury.