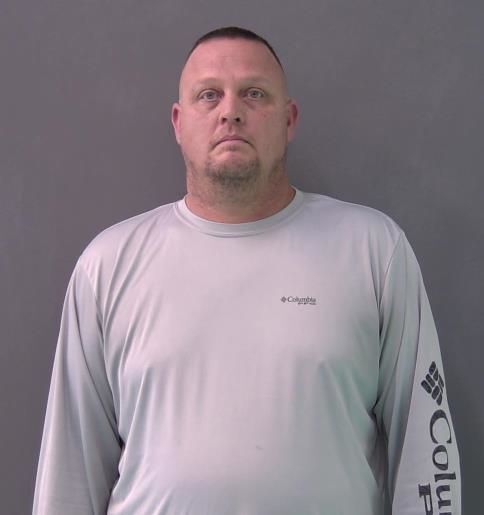 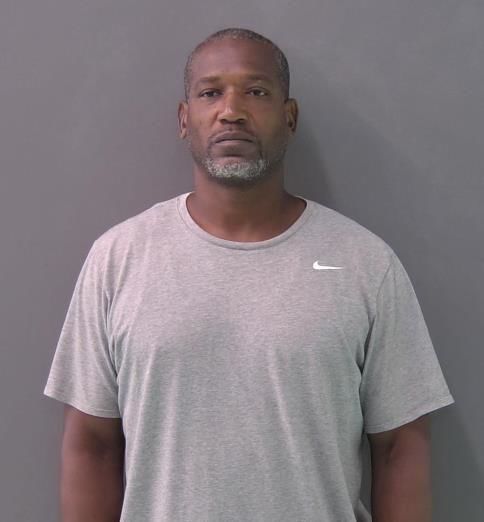 A Belton man accused of sexual abuse against children was indicted by a Bell County grand jury Wednesday.

Samuel Neal Kennedy, 46, was indicted on two counts of indecency with a child, both second-degree felonies. Kennedy, who was initially arrested in January, was not listed in the Bell County Jail on Wednesday.

Kennedy was arrested at his home by members of the Bell County Sheriff’s Department Special Crimes Unit after a warrant was issued by Precinct 2 Justice of the Peace Cliff Coleman.

Investigators said Kennedy retired from the U.S. Army in December 2016. During his enlistment, he was investigated at least six times for sexual abuse offenses involving minor children, Lt. Bob Reinhard of the Bell County Sheriff’s Department said in a January news release.

An arrest affidavit said that a girl under 17 made an outcry to several individuals that Kennedy had sexual contact with her several times in summer 2020 by touching her breasts and genitals.

Another girl under 17 also contacted the Bell County Sheriff’s Department regarding Kennedy. She said she was swimming at Kennedy’s home when he touched her breasts, according to a second affidavit.

Due to Kennedy’s past history of reported sexual abuse, Reinhard said, the Special Crimes Unit requests anyone with additional information to please contact their office at 254-933-6769.

A Temple man charged with two counts of sexual assault of a child last year was indicted for possession of child pornography on Wednesday.

Rudolph Raymond Peters III, 50, was arrested in June after an investigation prompted an arrest warrant issued by Bell County Justice of the Peace G.W. Ivey

Temple Police officers were told April 16 that a teenage girl, now 16, was sexually assaulted by a man she knew, and the abuse started when she was 13 or 14 years old.

The victim said the sexual assaults, which happened just “about every day or every other day,” occurred in the 7200 block of Bluegrass Court. The last time an assault happened was April 16, according to an arrest affidavit.

In April 2020, Peters found a video of a teenage girl under 17 having sex with her teenage boyfriend and sent it to his phone, an affidavit said.

Temple Police obtained Peters’ consent to search his phone and completed a forensic search of the phone. A video described by a victim was found on Peters’ phone, the affidavit said.

Peters was not listed in the Bell County Jail Wednesday.

• Arrington J. Alexander, 33, of Temple, two counts of burglary of a habitation with intent to commit assault (repeat offender).

• Vincente A. Baqerizo, 39, of Temple, two counts of intentional injury to a child.

• Christopher P. Gonzales, 35, of San Antonio, possession of a controlled substance 1 gram or more but less than 4 grams.

• Clinton J. Kolls, 50, of Belton, evading arrest with a vehicle and possession of a controlled substance 1 gram or more but less than 4 grams.

• David A. Love, 32, of Belton, possession of a controlled substance less than 1 gram.

• Alex C. Rubalcaba, 24, of Belton, possession of a controlled substance less than 1 gram.

• Frank Sepeda Jr., 28, of Temple, possession of a controlled substance 1 gram or more but less than 4 grams.

• Debra F. Taylor, 59, of Temple, possession of a controlled substance 1 gram or more but less than 4 grams.

• Ronnie E. Tinker, 59, of Temple, possession of a controlled substance less than 1 gram and driving while intoxicated third or more (repeat offender).