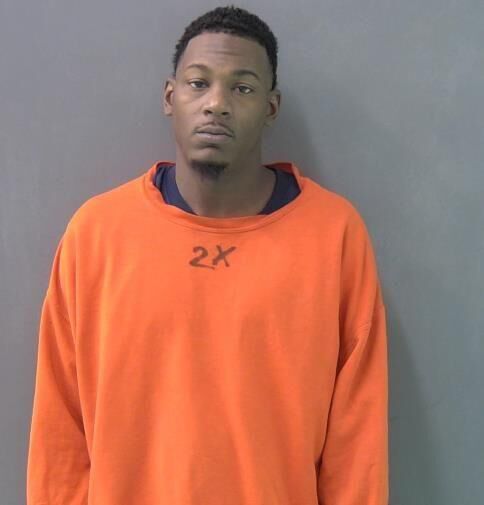 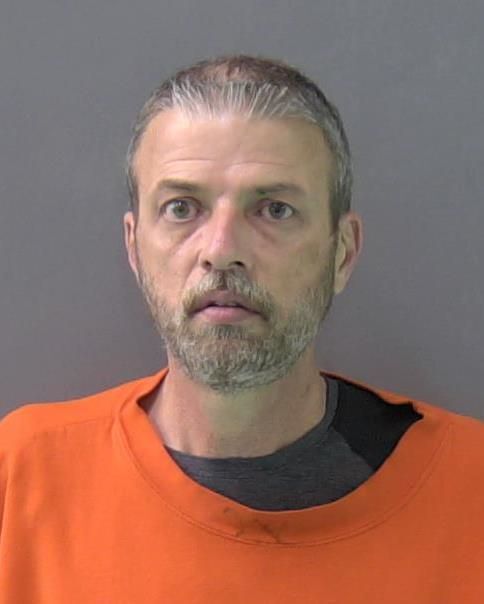 Anthony David Harris was arrested in Jan. 15 by Temple Police officers after a warrant was issued earlier in the day. He was released from the Bell County Jail Jan. 17 after posting a $100,000 bond, the Bell County Sheriff’s Department said.

Eggleston, a Temple resident who was homeless at times, was struck and killed about 3:45 a.m. on July 5, 2020, while riding his bicycle near the intersection of Birdcreek Drive and Southwest HK Dodgen Loop.

After an investigation, Temple Police said in a news release, it was determined that Harris was driving the vehicle that struck Eggleston. Harris fled the scene without stopping to render aid.

“Our officers and detectives did great work to bring this case to a close and provide justice for Mr. Eggleston,” Temple Police Chief Shawn Reynolds said in a January statement. “I hope this will give a sense of closure for his friends and family.”

An arrest affidavit said the owner of the vehicle involved in the incident contacted police after she was informed by text message about the accident. Harris was identified as the driver by the woman.

“Harris admitted he had driven the vehicle that morning, that a tire blew out causing him to veer off the roadway, that he hit the electric pole, and then he was unable to locate his phone so he walked home,” the affidavit said. “Harris denied knowing that he had hit the pedestrian, but he did acknowledge seeing a bicycle on scene.”

In July, Eggleston was remembered at a memorial service held at Feed My Sheep, the Temple non-profit agency that aids the homeless.

“I’m very angry,” Sochia told the Telegram in July, “because someone that would hit my son would just drive away. That’s inexcusable to me. It’s an accident. Once you drive away, it’s no longer an accident.”

She said Sean worked on a submarine during his three years in the U.S. Navy. She said her son was very good with electronics.

A 52-year-old Belton man was indicted Wednesday on three counts of indecency with a child.

Jeffrey Brannen is accused of touching a 15-year-old boy’s genitals in November 2019, according to an arrest affidavit.

The boy made an outcry that he was fondled by Brannen while visiting a relative in Belton during the Thanksgiving holiday.

When the boy asked Brannen what he was doing, the suspect replied, “I thought that’s what you wanted,” according to the affidavit. Later in a text message, Brannen told the boy he loved him.

Brannen was released from the Bell County Jail Feb. 10 after posting a $75,000 bond.

• William A. Bell, 51, of Temple, unlawful possession of a firearm by a felon (repeat offender).

• Michael A. Garcia, 28, of Belton, aggravated assault with a deadly weapon (repeat offender).

• William A. Janke, 31, of Temple, harassment of a public servant.

• Anthony D. Turner, 18, of Temple, unauthorized use of a vehicle.

• Latterion West, 36, of Temple, aggravated assault with a deadly weapon, assault of a family member with previous conviction and unlawful possession of a firearm by a felon.