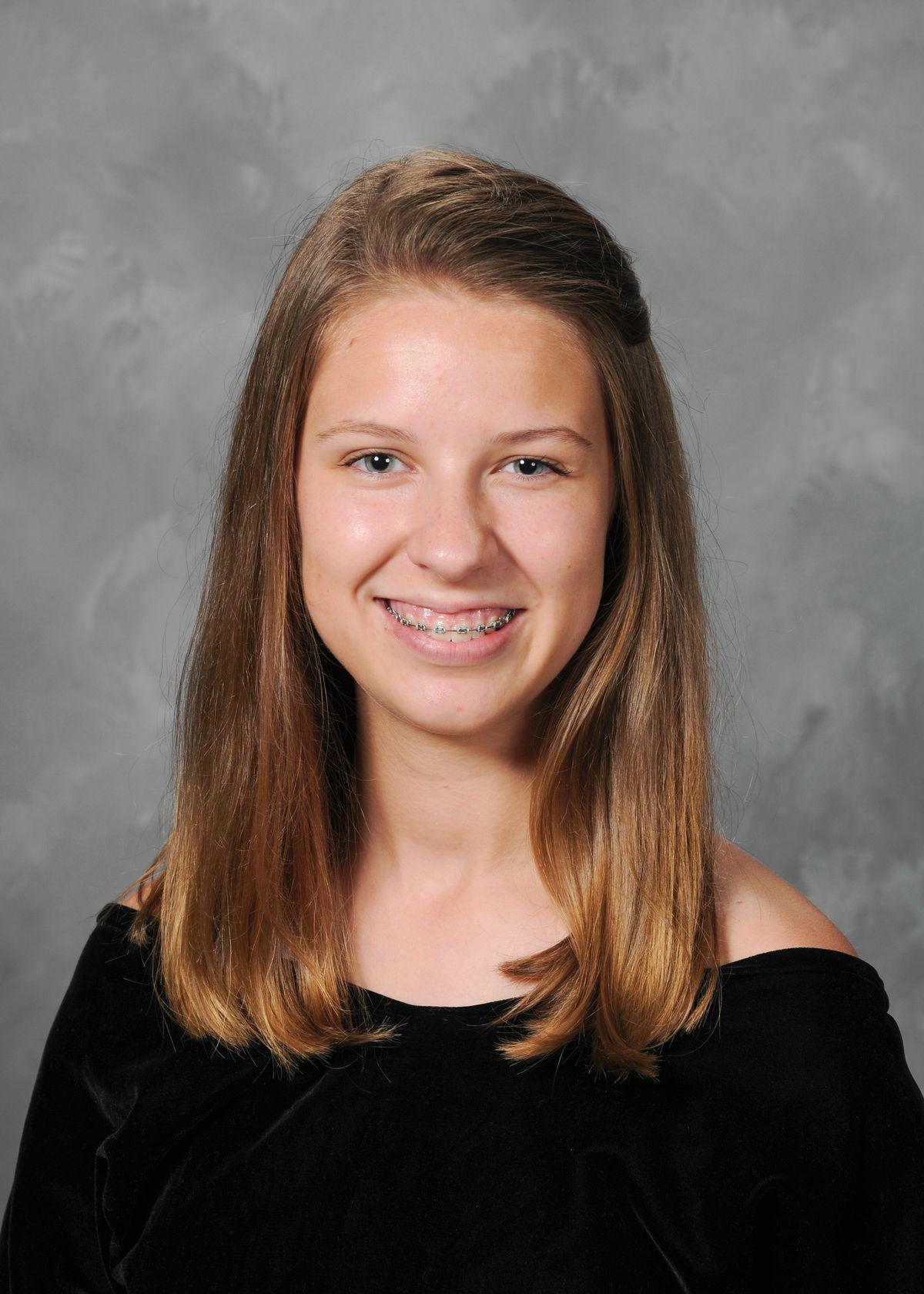 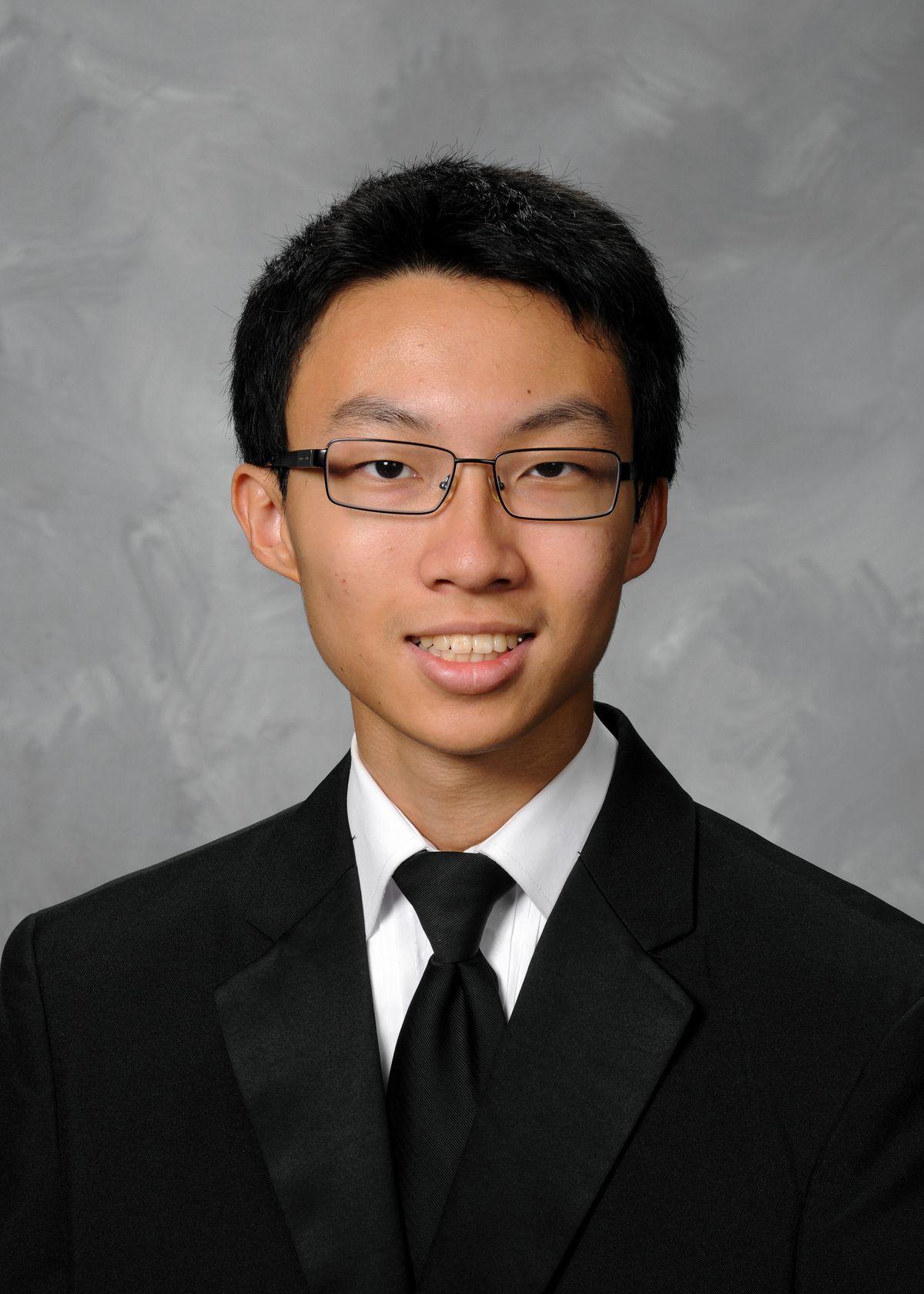 Sydney Leigh Hunt and Euni Wu never were motivated by prospects of obtaining valedictorian and salutatorian status, or the recognition and attention those distinctions elicit. They viewed their high school education as an essential and valuable foundational tool that would serve them well as they made their way into college and beyond.

So, with their futures in mind, they consciously shaped their path to fit their aspirations and carried out educational endeavors that were, in part, driven by a desire to better themselves and those around them and helped along by a sturdy support system.

Outstanding grades and accolades that followed were by- products of hard work and determination, and now the two standouts — each a National Merit Commended Scholar — are Belton High’s top two graduates among 703 seniors in the Class of 2020.

Hunt, born and raised in Temple and the second among Cortney and Alicia Hunt’s five children, is this year’s valedictorian. She is headed to Texas A&M University on a Brockman Scholarship (a merit-based award that covers five years of study) and plans to major in industrial engineering and minor in neuroscience.

“I am not a huge fan of titles like valedictorian,” Hunt said. “Education is definitely something I work hard at, but I’d rather be known as the gal who loves Jesus with her whole heart or is always intentional about welcoming and including people.”

Humble, highly personable and often reflective, Hunt seems to have left her mark as a Belton student, whichever way that’s defined or labeled.

“Not only does Sydney excel academically, she has a philanthropic heart,” Belton principal Ben Smith said. “Her passion for helping others is just one of the many reasons why she has been such an amazing leader at Belton High School. I am so proud of her for all her accomplishments as well as her positive impact on our school.”

Wu, who was born in Boston and lived in Fargo, N.D., before moving to Belton with his parents, Fengfei Wang and Erxi Wu, prior to the eighth grade, is this year’s salutatorian.

“Euni’s desire to achieve excellence in all he does is testimony to his drive to succeed,” Smith said. “I am beyond thrilled for him and know he will continue with his successes well beyond high school.”

A soft-spoken, polite physics enthusiast interested in the subject’s “abstract thinking and scenarios” and not afraid to take on something new, Wu is bound for the University of Texas where he’ll pursue a degree in electrical engineering.

“Some of it is kind of internal, innate, but it does help having a lot of people supporting you — friends, family and teachers — and having the resources,” Wu said of what steadied his focus on academics while at Belton. “I know that I’m lucky to be in a position where education is really highly valued, and I think knowing and understanding the consequences and impacts of working toward a goal kind of kept me going.”

Hunt and Wu — both of whom thanked their families and Belton’s faculty for continued guidance — certainly had plenty going on, aside from their daily classes.

Hunt served as president of the National Honor Society, participated in UIL Academics and varsity choir, and tutored classmates in various subjects such as geometry, Latin, pre-calculus and chemistry. She also plays a pair of instruments, piano and bassoon.

Meanwhile, Wu was a member of the National Honor Society, ran cross country for four seasons, participated in UIL Academics and UIL Speech and Debate, and played trombone in the Marching 100 for three years.

“I really loved all of it. I feel like a lot of my friends are like, ‘Oh, my gosh. We can’t wait to get out of here.’ But I had a really good experience of going to football games here and there, and just playing cards with people after we took our tests, and kind of struggling through stressful classes together, and riding buses to field trips,” Hunt said.

“So, the whole package for me was just living life with people and really getting to know them through academic stuff and stuff outside of that.”

At some point, though, everybody needs a break. Wu said he filled his downtime by reading. Hunt usually took to the outdoors and hopped on her bike.

“I just like being outside,” said Hunt, adding that she also enjoys movie nights, her mom’s fresh-baked muffins and “spontaneous ice-cream runs.”

Of course, high school rarely is stress free, and the challenges thrust upon students during the last quarter jolted established routines. But Wu and Hunt commended their teachers and fellow classmates for the way in which they handled the unexpected twist of dealing with a pandemic and some of the frustrations and letdowns that followed.

No doubt the COVID-19 crisis made a mess of the seniors’ final hurrah on the surface.

“There isn’t a proper goodbye, which is kind of a bummer,” Wu said.

However, there’s a peak after every valley, and Hunt would like to encourage her fellow 2020 grads to take solace in positives that have formed out of adversity.

Belton’s commencement ceremony is June 18 at Tiger Field, where speeches by Hunt and Wu will be played as part of a video compilation during the altered procession, which will include students graduating individually as Belton ISD continues to follow health and safety guidelines.

“My hope is that rather than dwelling on the events and the time we’ve lost, we’d be reminded of what’s most important to us. For me, and I think a lot of us, it’s people,” Hunt said. “So, I hope we’ll intentionally show people we care about them and don’t take them for granted anymore, and just as memories of coronavirus stick with us that a reminder to be grateful for every moment and every person sticks with us, too.”