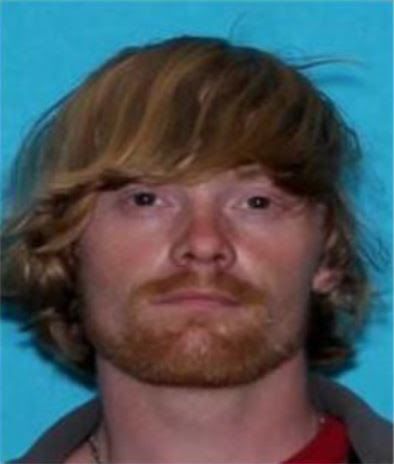 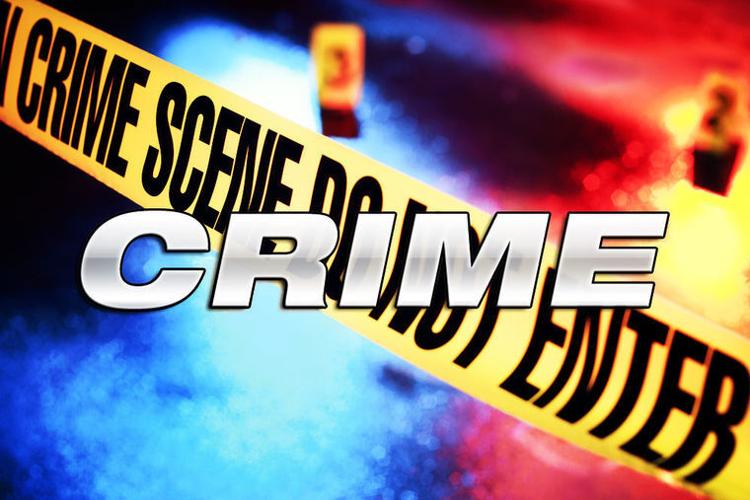 Temple Police identified Rowdy Mays, 25, as the man killed in a stabbing following a carjacking incident Thursday night in Temple.

The stolen vehicle, a 2019 white Chevy Colorado, was recovered Thursday night in Rockdale while the suspect remains at large.

At about 6:15 p.m. Thursday, officers with the Temple Police Department responded to a stabbing in the 2600 block of South Martin Luther King Jr. Drive, said police spokeswoman Nohely Mackowiak in a news release.

At the scene, the release said, Mays was stabbed by a hitchhiker he picked up, who stabbed him and took off with his extended cab truck.

Mays was taken to Baylor Scott & White Medical Center-Temple with life-threatening injuries. He later died from his wounds.

Anyone with information can also contact the Temple Police Department at 254-298-5500 or the Bell County Crime Stoppers at 254-526-8477, where callers can report anonymously.