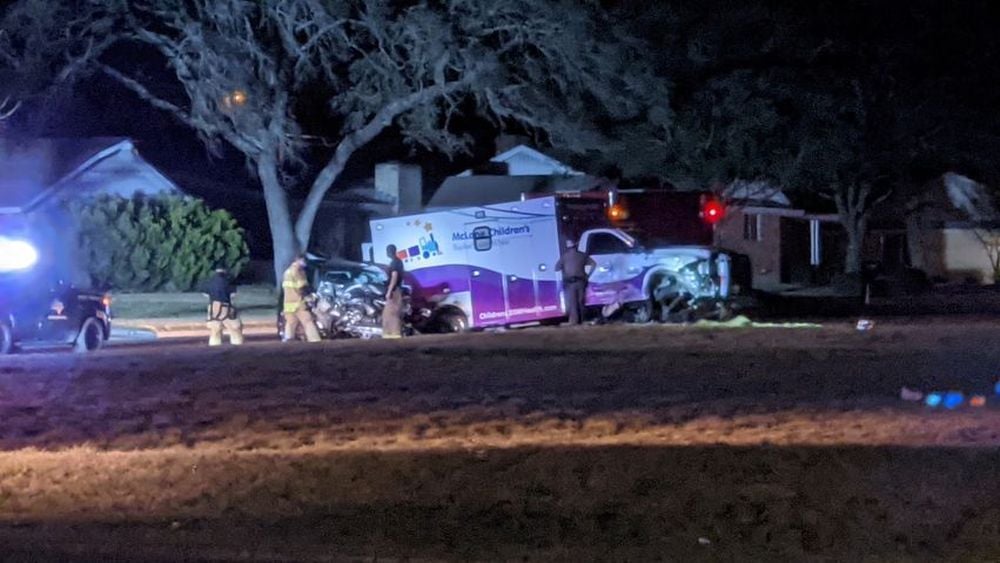 Emergency personnel respond to a collision Monday evening in Temple between a stolen vehicle and an ambulance. 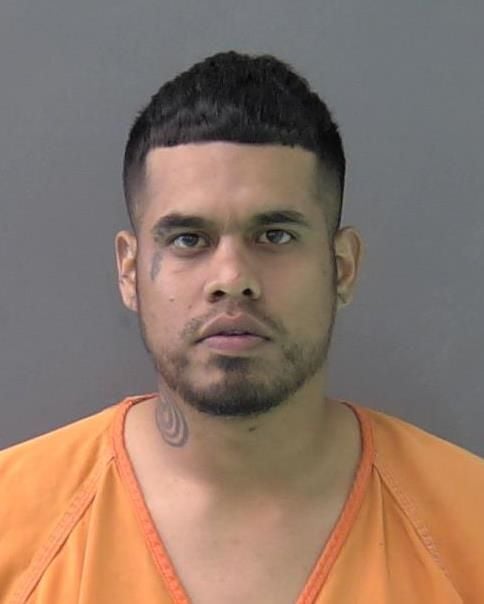 Emergency personnel respond to a collision Monday evening in Temple between a stolen vehicle and an ambulance.

A Killeen man accused of driving a stolen vehicle was arrested Monday evening after the vehicle he was driving struck an ambulance in Temple, police said.

David Sanchez, 27, was in custody Tuesday at the Bell County Jail. He faces a pending third-degree felony charge and no bond had been set.

City spokesman Cody Weems said an officer attempted to stop the vehicle at about 9:12 p.m. after it was identified as stolen from Austin.

Sanchez did not stop the vehicle. He continued driving down Oakdale Drive and struck an ambulance from Baylor Scott & White McLane Children’s Medical Center after running a red light, Weems said.

“TPD did not pursue,” he said. “The suspect vehicle crashed immediately after the TPD officer attempted to initiate the traffic stop.”

Three people – all medical personnel – were in the ambulance during the incident but they were not injured, Weems said.