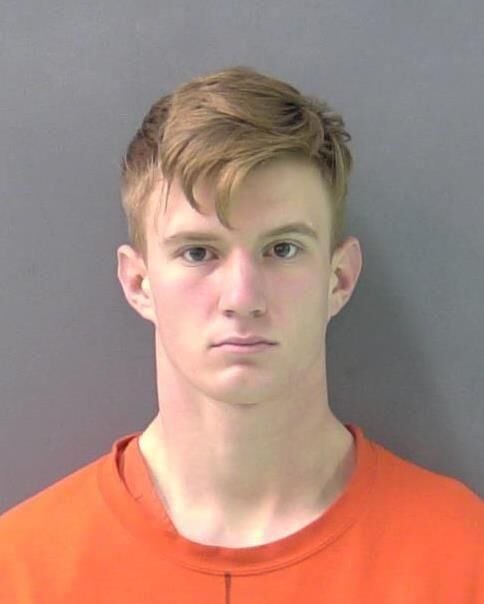 Aaron Kane Ford, 20, a Fort Hood soldier, is charged with sexual assault of a child, a second-degree felony. 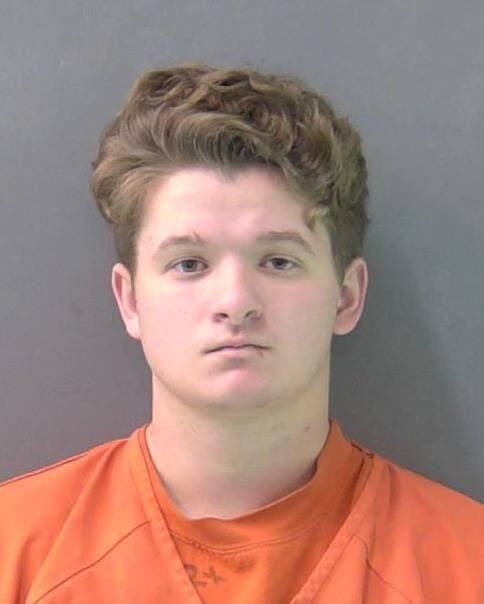 Kolton Mitcham, 18, of Salado, is charged with sexual assault of a child, a second-degree felony.

Aaron Kane Ford, 20, a Fort Hood soldier, is charged with sexual assault of a child, a second-degree felony.

Kolton Mitcham, 18, of Salado, is charged with sexual assault of a child, a second-degree felony.

Two young men — including a Fort Hood soldier — were arrested on sexual assault of a child charges after they each allegedly met a 14-year-old girl on a dating app and then had sex with her in Temple.

The men — Aaron Kane Ford, 20, of Fort Hood, and Kolton Mitcham, 18, of Salado — are each charged with one count of sexual assault of a child, a second-degree felony. They allegedly met the girl through the Tinder app.

The arrests stem from two different dates when the girl was picked up by each suspect and driven to an isolated area for sex.

The assault was reported to Temple Police Department officers during a sexual assault investigation at Baylor Scott & White McLane Children’s Medical Center on Oct. 5, according to arrest affidavits.

The girl told officers she agreed to be picked up by Ford on an undisclosed date at 2 a.m. He allegedly drove to Miller Park and the pair had sex there, according to the affidavit.

“Afterwards, the suspect drove the victim back to the original place in Temple,” the affidavit said. “The victim further stated she was 14 years of age at the time and not married.”

Ford told officers that he met the girl and drove her to the park where they hung out in his Jeep.

“We are aware of the charges against him, and allegations such as these are taken seriously as they run counter to Army values,” she said. “As always, we are supportive of local authorities and will cooperate fully with the ongoing investigation.”

During the same interview, the girl told investigators that on Oct. 1, 2021, she was picked up by Mitcham at 9 p.m., driven to the Temple Mall parking lot, where they allegedly had sex, the affidavit said.

Officers interviewed Mitcham, who admitted to picking up the girl, driving her to the mall parking lot, and allegedly having sex.

Temple police spokeswoman Alejandra Arreguin said Ford and Mitcham are the only suspects named in the assaults.

“The two cases occurred on separate dates and occurred in the Temple area,” she said. “There are not any other suspects,” she said. “Since the victim is a juvenile and the cases are still pending court proceedings, this is the information we can provide at this time.”