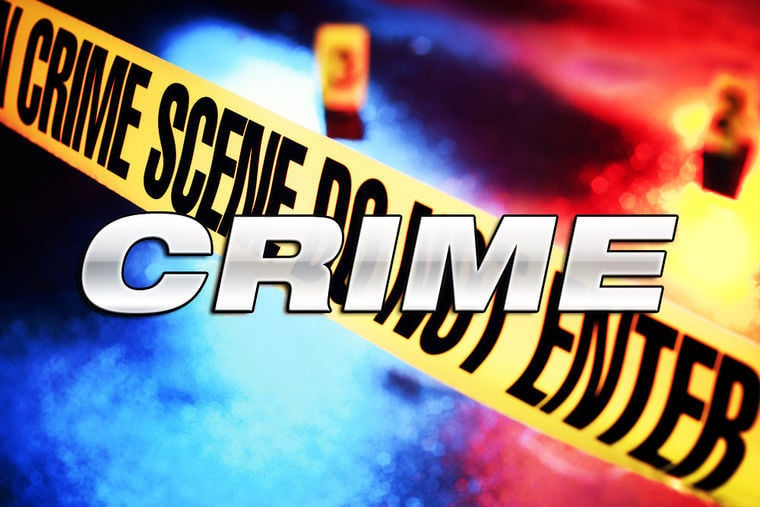 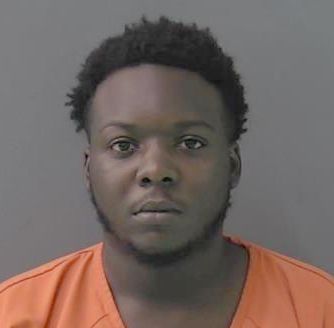 A man and woman who were named as suspects in a shooting late Saturday night were in the Bell County Jail on Monday.

Robert Lewis Webb Jr., 20, and Nacorria Noble, 18, both of Temple, allegedly fired shots at a victim at about 11:15 p.m., Temple Police Department spokesman Chris Christoff said in a news release. The shots were fired at the intersection of South 15th Street and West Avenue P.

The victim was reportedly on her way home when she saw a dark-colored Chevy Cruze with a man and woman in it. They were headed in the victim's direction, Christoff said. Although multiple shots were fired, the victim wasn't injured.

Both Webb and Noble were located about an hour later at 12:30 a.m. Sunday near the 4100 block of Fox Trail, and a firearm was inside the vehicle. The duo was arrested and each suspect was arrested for aggravated assault with a deadly weapon. They were taken to the Bell County Jail. No bond has been set at this time.