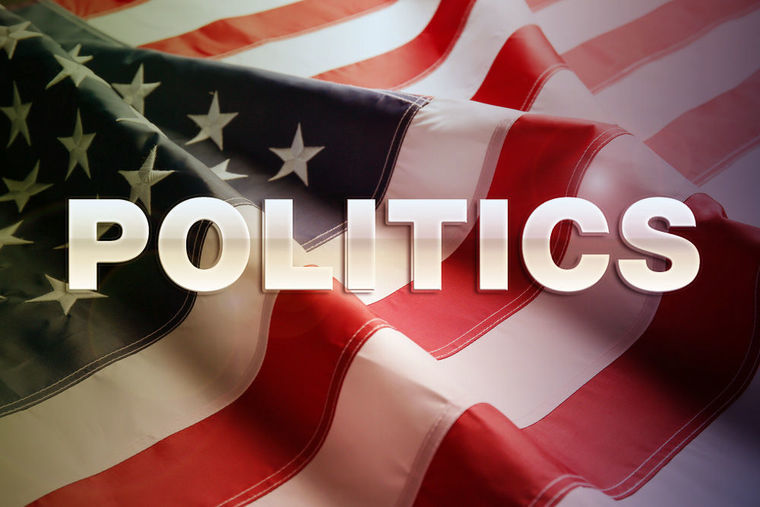 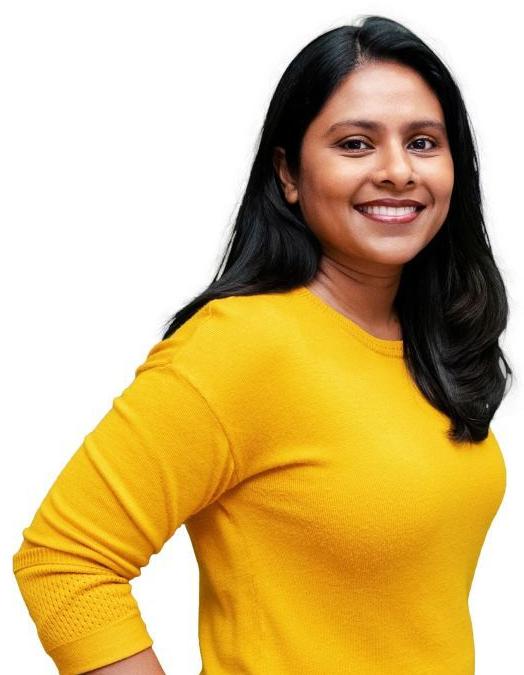 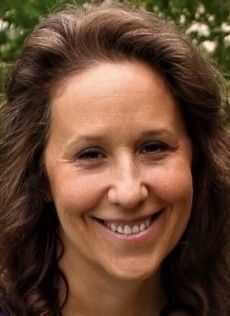 It might be a boon for Dr. Christine Eady Mann that she is a family physician running for Congress in the middle of a pandemic. But that’s only if the Cedar Park Democrat makes it to the Nov. 3 ballot.

“It’s an obvious thing to most people that we would be in a different place if we had physicians sitting at the table running things in our national government. It’s always been, for me, a positive to be a doctor because health care is such a mess in the country,” Mann said. “The way we’re going to get that fixed is to have people who have a deep understanding of how our health care system works. The pandemic has really shown a light on how badly the system is messed up.”

Computer engineer Donna I-mam and Mann are locked in a runoff for the Democratic Party’s nomination for Texas’ 31st Congressional District. The winner of the July 14 runoff will go on to face nine-term incumbent U.S. Rep. John Carter, R-Round Rock.

Mann, 55, previously ran for the seat in 2018 and placed second behind Air Force veteran MJ Hegar, a Democrat who later lost to Carter by 3 percentage points.

Imam is a first-time candidate. It was clear Imam was a political newcomer when the Telegram asked the Democrat for her age — 15 times — during a recent interview. She refused to disclose it, saying age could be used to discriminate against her and that voters should focus on her work experience.

“Voters need to know the value that I bring and I think the most important thing is I have an 18-year career in technology, so you can do your own math and figure out where I am,” Imam said.

The 44-year-old finally relented in a follow-up call and disclosed her age.

However, this is a pattern for Imam, who also refused to disclose her age to the Austin American-Statesman. Furthermore, the Statesman reported Imam has often been the sole contender to skip candidate forums and even declined to talk about her bid to the Austin newspaper’s editorial board if her opponents were there.

“We’re not interested in being contrasted with other campaigns,” Imam told the Statesman.

Mann, though, has been contrasting her campaign against her would-be general election rival.

“I was in Killeen for a Juneteenth celebration on Saturday and I met so many constituents there who are just tired of having elected officials who won’t talk to them and won’t meet with them in person, who block them from access, who won’t allow them to ask them directly,” Mann said. “We don’t need a representative like that. We need someone who shows, through their campaign, that they’re going to be accessible to everybody.”

The ongoing COVID-19 pandemic is one of the most pressing issues facing the nation. Both Democrats agreed the federal government and the state of Texas have bungled their response to it.

“The proof is in the number of deaths. We have over 120,000 American families that have lost a family member, a loved one, too soon,” Imam said. “This response is completely unacceptable.”

As a doctor, Mann has been on the front lines of the coronavirus crisis. Throughout the week, she spends afternoons administering COVID-19 tests at her Cedar Park practice. She has experienced firsthand some of the challenges in obtaining test kits and personal protective equipment, such as medical-grade masks, face shields and gloves.

“The test kits are hit and miss. We have weeks where we have plenty and weeks where the supply is pretty low,” Mann said. “As testing ramps up here because we’re seeing a surge in cases locally, I’m concerned we’re going to run out of that.”

The United States, Mann said, needs a unified pandemic response from the federal government down to municipalities.

“I would have thought that our president would have called upon his (defense) production act to prompt manufacturers to make the test kits and the personal protective equipment that we needed — he has not,” Mann said. “So in lieu of that, Congress could enact legislation to move those processes along. We need a national response in terms of contract tracing and isolation recommendations.”

Both of those actions, Mann said, have been implemented successfully in other countries.

Imam said officials’ orders to shut down the economy — which allowed people to visit grocery stores to buy food — did not go far enough.

“We could have given cash payments to every American and asked every American to stay home for four weeks,” Imam said, adding the payment would depend on the cost of living in a ZIP code. “We could have all come together and done this and gone down to a full shutdown — not some, you know, halfway (approach) where you could still go to the grocery store. We would have not only taken care of this pandemic much faster.”

Imam said she also would have pushed for a freeze on all mortgages and rent payments for all Americans and small business owners during that extended shutdown — for which she says people could have stocked up enough food before it was implemented.

When stay-at-home orders were in place in Texas in April, many grocers were out of stock of essentials — such as canned goods, grains, milk, eggs, bread and even toilet paper — and that was with residents allowed to make trips to the store.

Both candidates agreed the pandemic speaks to a larger problem with America: Its health care system.

Mann supports a public option while Imam backs Medicare for All — a proposal often criticized by Republicans for eliminating all private health insurance.

“I have been, for over a decade, in favor of a universal health care system with a preference for a single-payer model for payment,” the Cedar Park physician said. “My bottom line, though, is every American should be covered from birth to death without exceptions for pre-existing conditions, job loss, moving, starting your own business. I’m going to fight like heck to make sure that happens in whatever way that I can.”

Imam touted her computer engineer skills as the only way to truly solve the nation’s health care system.

In the wake of George Floyd’s death, Americans across the nation have protested racism and police brutality. Federal and state lawmakers now are attempting to reform the U.S. criminal justice system.

Mann and Imam said racism is a systemic problem that includes all issues from the local level up to the federal level.

“We need a system where mental health emergencies are directed to mental health professionals rather than police. We need to demilitarize the police. We need to make sure that officers who commit these offenses are not just rehired in a different police force,” Mann said, adding her campaign has been listening to criminal justice experts and activists with the Innocence Project and the Equal Justice Initiative. “The list of reforms is long.”

Those reforms, Mann said, have worked. For example, she pointed to Camden, N.J. The East Coast city rebuilt its police department to be focused on its community by having officers get to know the area to which they were assigned to patrol and training that stresses de-escalation, Politico reported.

“We know that these things can be done — we just have to elect people who are willing to look at the evidence and act accordingly,” Mann said.

Imam wants to see police officers carry their own liability insurance. That, she said, would allow cities to run a background check on the person to understand their conduct as a law enforcement officer, their misconduct and any complaints.

“This format or this proposal has been successfully executed in the medical world, where doctors are required to carry liability insurance. We have a very proven precedent for this type of solution,” Imam said. “This would prevent the liability from going back onto taxpayers as well, so it’s a win-win solution.”

“One huge step we can take is legalizing marijuana across the country and releasing prisoners who are in prison simply for possession or use of marijuana and expunge their records; these would be, of course, non-violent people who are incarcerated,” Mann said. “But that would be a huge reform that could be done at the federal level that could reduce the harmful effects of systemic racism throughout our country.”

Mann and Imam are both confident they are the candidate who can flip District 31 blue. Both pointed to their party’s increased turnout in the March 3 election as proof.

In the District 31 primaries, results show 69,259 Democrats and 64,306 Republicans voting in their respective congressional primaries.

“District-wide Democrats outvoted Republicans in the primary,” Mann said. “If I’m John Carter, I’m nervous right now. We’re going to keep doing what we do and keep communicating with people as robustly as we can through this pandemic and into the general election after the runoff.”

Imam said she was able to reach to new voters during the primary.

The winner of the primary faces a steep hill to defeating Carter. The Republican has a significant head start in fundraising. Carter raised more than $1.3 million and spent $766,702, according to his latest campaign finance reports from March 31.

And the Congressman has the backing of two candidates who will lead the GOP ballot: U.S. Sen. John Cornyn and President Donald Trump.

Bell County has taken numerous precautions to ensure residents will be able to vote safely in the July 14 runoffs as the COVID-19 pandemic continues.