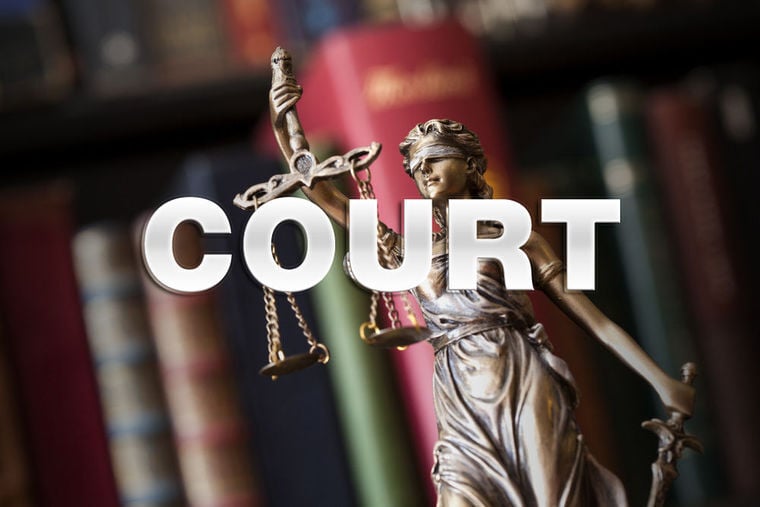 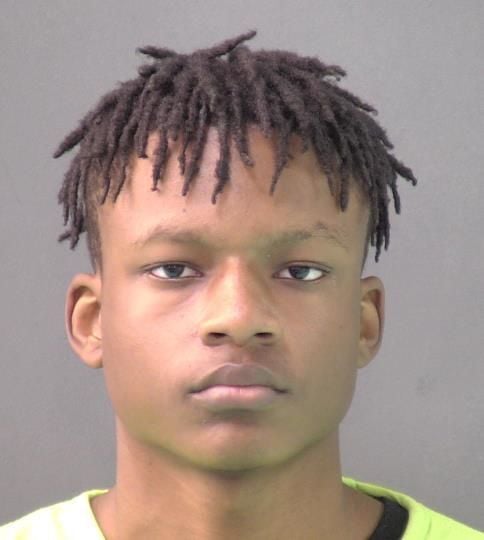 A 16-year-old suspect in the Aug. 27 fatal shooting of a Belton High School junior was certified to stand trial as an adult and was indicted by a Bell County grand jury, records show.

Timothy Joseph Grouss was indicted — along with another suspect, former Belton High senior Robert Garnett, 17 — on a murder charge. Both indictments were issued Wednesday afternoon by grand jurors.

A copy of the indictment said Grouss, listed as a Moody area resident, was “a party with Robert Garnett, intentionally and knowingly cause the death of an individual, namely Fernando Martinez by shooting (him) with a firearm.”

The indictment said Grouss committed other felonies — unlawful transfer of certain weapons and firearm smuggling — in the case.

Belton spokesman Paul Romer confirmed Thursday that Grouss is the 16-year-old juvenile suspect who is now charged as adult.

Garnett remained jailed in lieu of a $1 million bond.

Jacqueline Martinez Moreno, Martinez’s sister, said she was pleased that the juvenile suspect will be prosecuted as an adult.

“I want this case to be an example so something like this doesn’t happen again,” she said.

A third suspect — another 16-year-old juvenile — previously not disclosed by the Belton Police Department had his case handled in the juvenile justice system, Murphy said.

Many juvenile court proceedings are secret but the suspect received a “determinant sentence” for his role in the slaying, Murphy said, adding that he could not legally disclose the juvenile’s sentence.

For juveniles charged with a murder, however, incarceration ranges from a minimum of three years to as much as 40 years. Juveniles convicted of murder can be transferred from the Texas Juvenile Justice Department to an adult prison at age 21.

Moreno said her family listened in to the proceedings. She said she was pleased the third suspect was addressed by juvenile court officials.

The Belton Police Department referred the juvenile’s case to the county attorney office on Oct. 16, Romer said. The department said the 16-year-old drove the other two suspects to and from the site of the shooting.

The Telegram reported earlier this month that an arrest affidavit for Garnett said the Belton High School senior fatally shot Martinez when the victim took a firearm during an illegal sale and ran without paying.

Moreno said she disputed the suspect’s account that her brother needed a gun. “We haven’t heard it firsthand,” she told the Telegram. “My brother was not involved at all with guns.… He was not out on the streets. He was not a thug…”

The Aug. 27 shooting occurred shortly after 5 p.m. in the 400 block of Smith Street near Lions Field baseball complex. Martinez was shot twice after a dispute, Romer said.

Grouss was arrested in August in the area of Orion Drive and East Cedar Crest Lane in Temple after evading police in a vehicle.

Garnett, who was identified as a suspect during the police investigation, was arrested March 1.