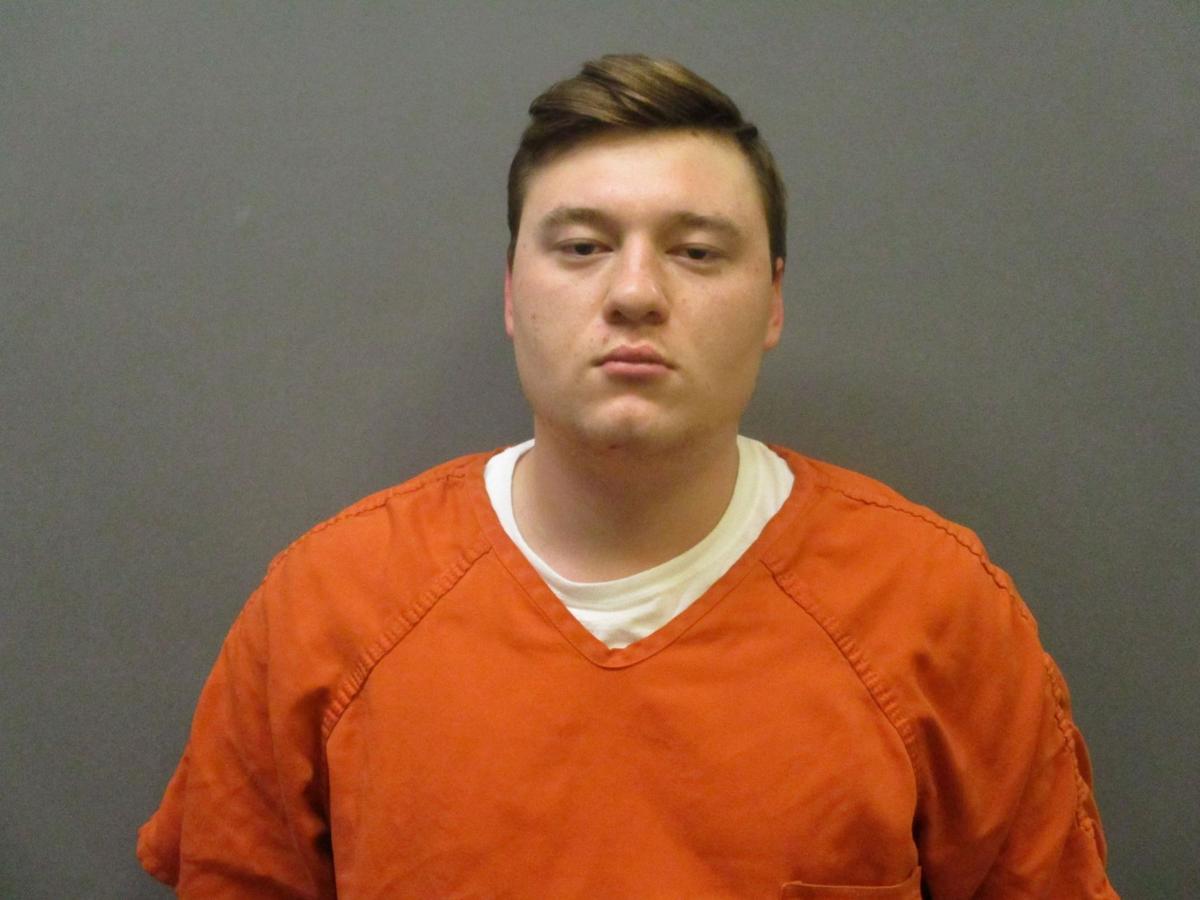 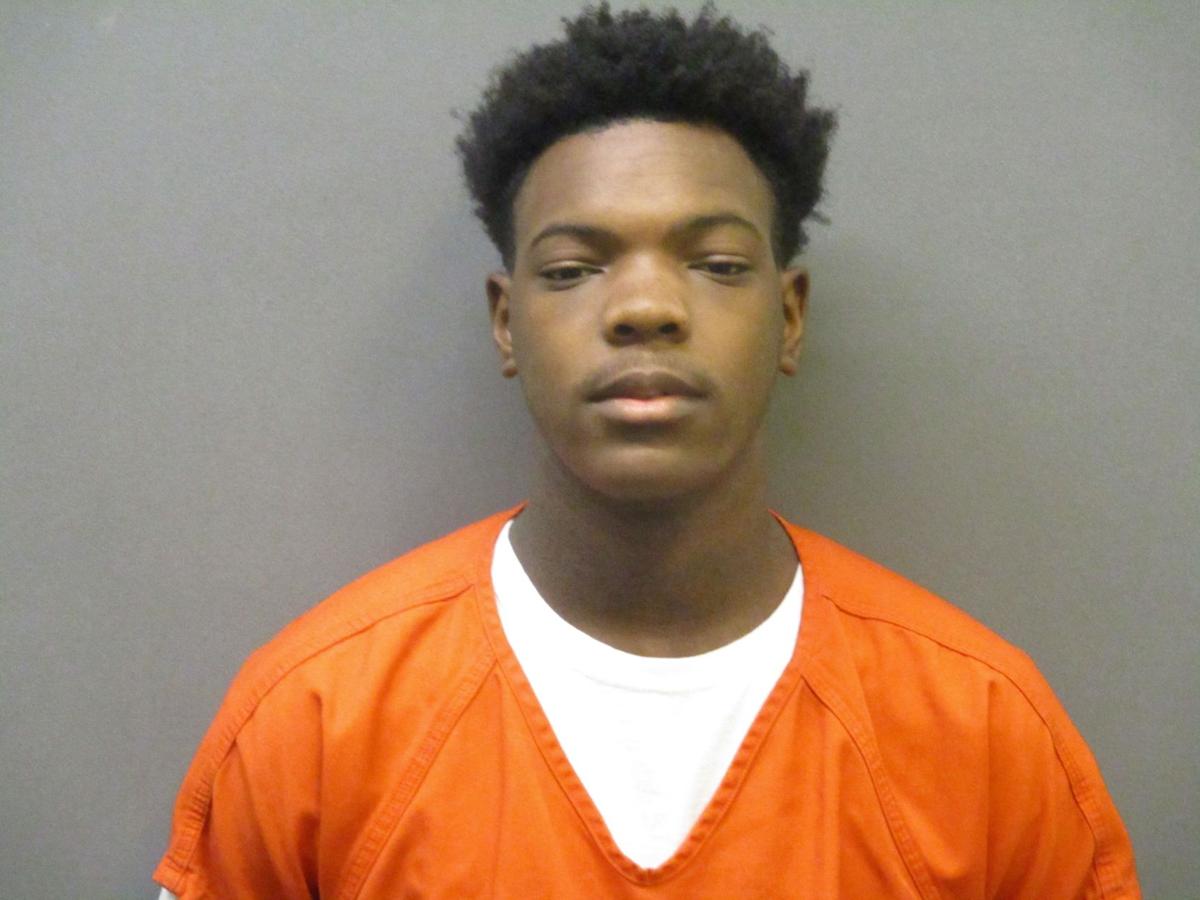 CAMERON — A man living in a group home for adults with special needs was sexually assaulted in Cameron.

Sentenced for the second-degree sexual assault of that man was Jacob Green, 19, of Cameron.

Green will spend 180 days in the Texas Department of Criminal Justice.

The probable cause affidavit obtained by the Telegram showed one assault happened in the 2600 block of North Austin Street and in the 7700 block of North FM 486 in Thorndale. The separate sexual assaults happened around Easter in April 2018.

The case was passed along to the Milam County Sheriff’s office by the Austin Police Department.

The victim was told by Green to “keep it between us,” and he said the fact he had autism made it harder. He felt Green took advantage of him, the affidavit said.

Green and the victim had known each other since childhood.

The original charge was aggravated sexual assault of a disabled person, a first-degree felony.

Sentenced to three years in the Department of Criminal Justice for the sexual assault of a child was Jasper Canady England Jr., 19, also of Cameron.

This Cameron Police Department case was initially reported in April by the mother of a 13-year-old girl.

The victim admitted to her mother she had consensual sexual intercourse with England when he came to her residence, an affidavit said.

England, a student at C.H. Yoe High School, was interviewed by an officer. He admitted to having sexual intercourse twice with the girl.